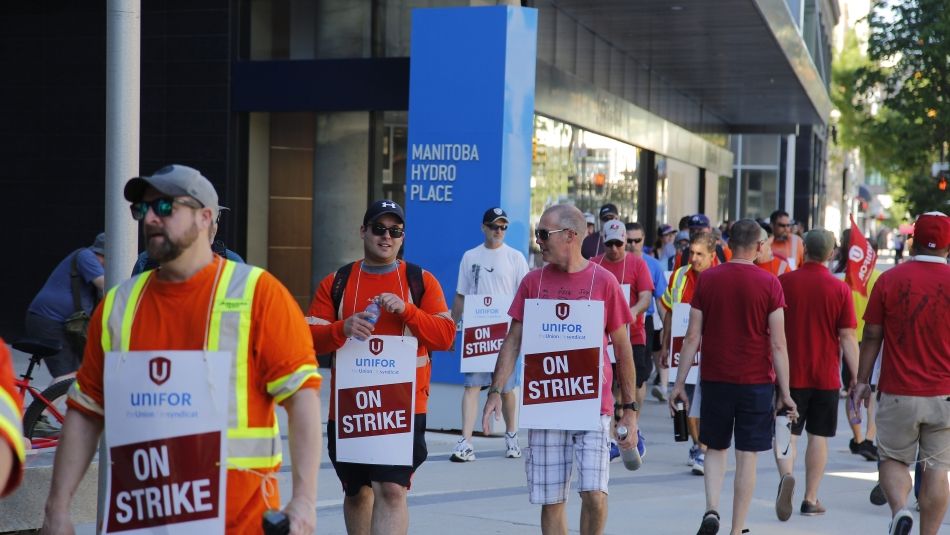 “Unifor members on the front-lines of gas services have earned a fair contract,” said Lana Payne, Unifor National President. “Public services workers were essential to the economy during COVID-19 and their contracts must reflect that.”

Details of the tentative agreement will be released following the membership ratification votes to be held during the coming week.