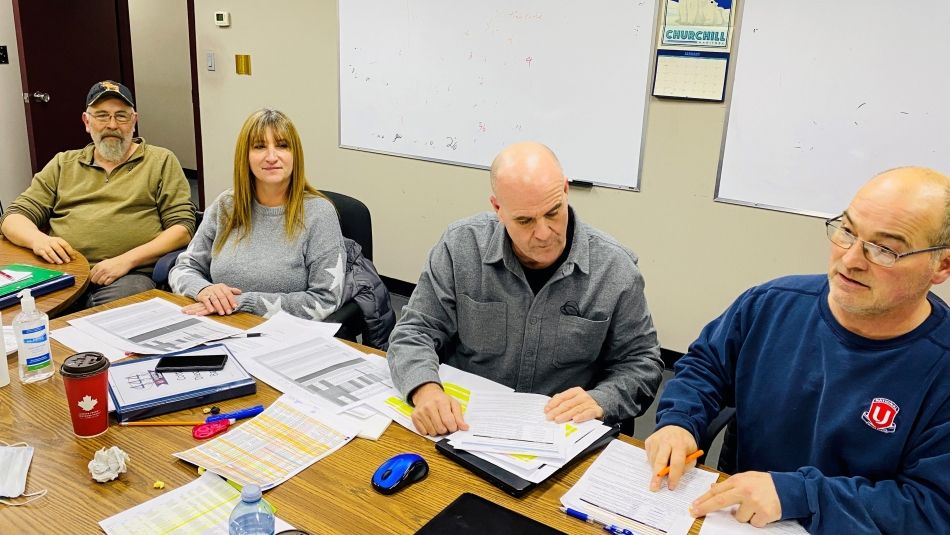 Unifor Local 444 members at Cottam Diecasting in Tecumseh, Ontario ratified a strong first contract after negotiations opened with the employer on Jan. 10, 2022.

“I want to thank the workers at Cottam Diecasting for believing in their worth,” said Dave Cassidy, Unifor Local 444 President. “This is a first contract that delivers on each of the issues that led workers to join the union. We can all be proud of laying a solid foundation we can build on for our future.”

The contract was ratified by more than 90% and provides union members with direct economic gains including signing bonuses, wage bumps and increased paid time off. As well, the contract addresses workers’ concerns with equalization in the wage grid and provides for standardized work rules. The contract also gives temporary workers a clear path to full-time work.

Members’ health benefits were improved and new language was negotiated to recognize and address mental health issues in the workplace.

The contract’s equity provisions include the introduction of the plant’s first Women’s Advocate and dedicates resources for both the initial training and three-day follow-up training programs.

“We joined Unifor because we wanted a better, fairer workplace that respects the hard-work we do every single day,” said Vicki Doan, Bargaining Committee member and a production associate at the plant. “We have a strong binding collective agreement in place that gives us a voice in our workplace.” 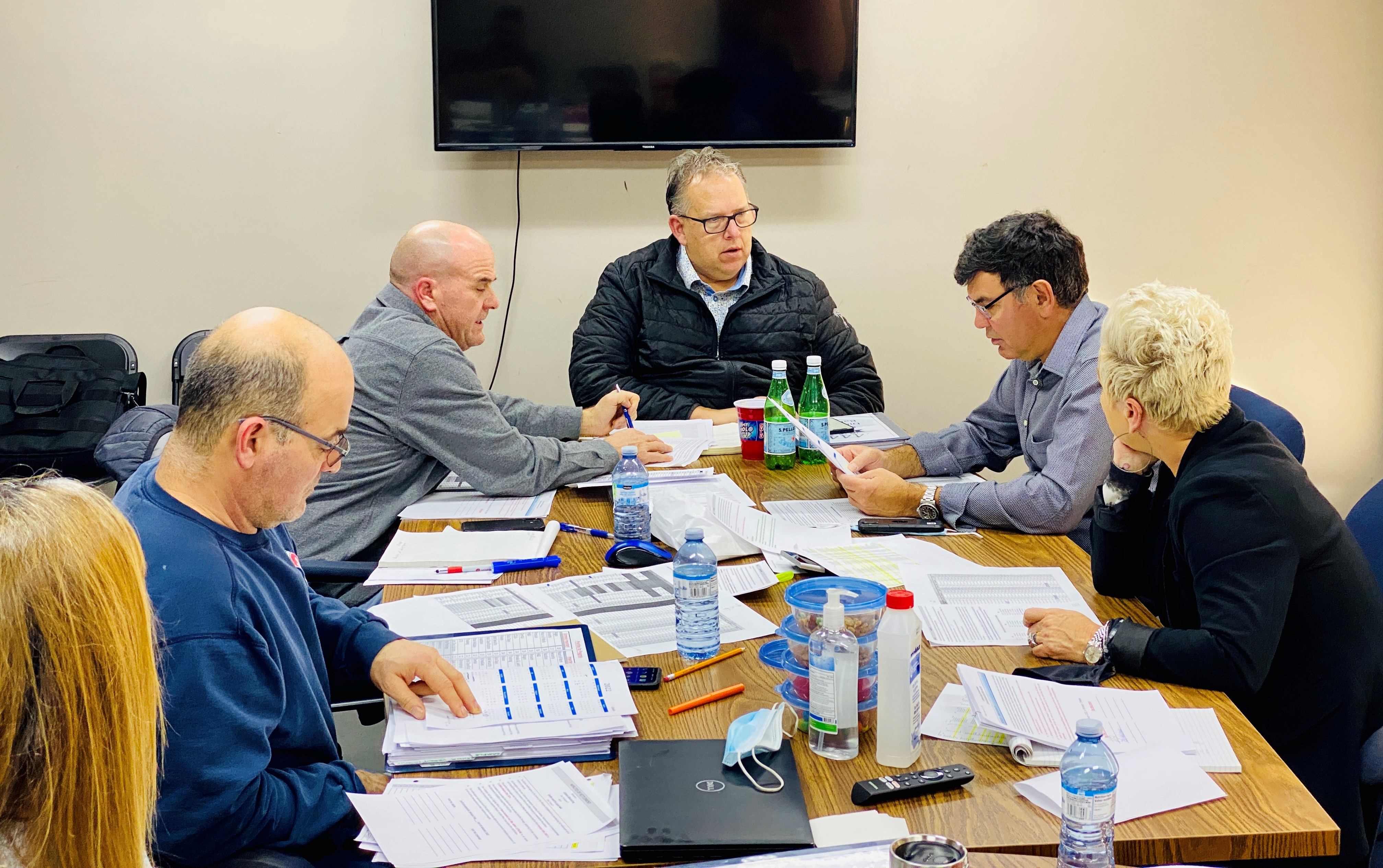