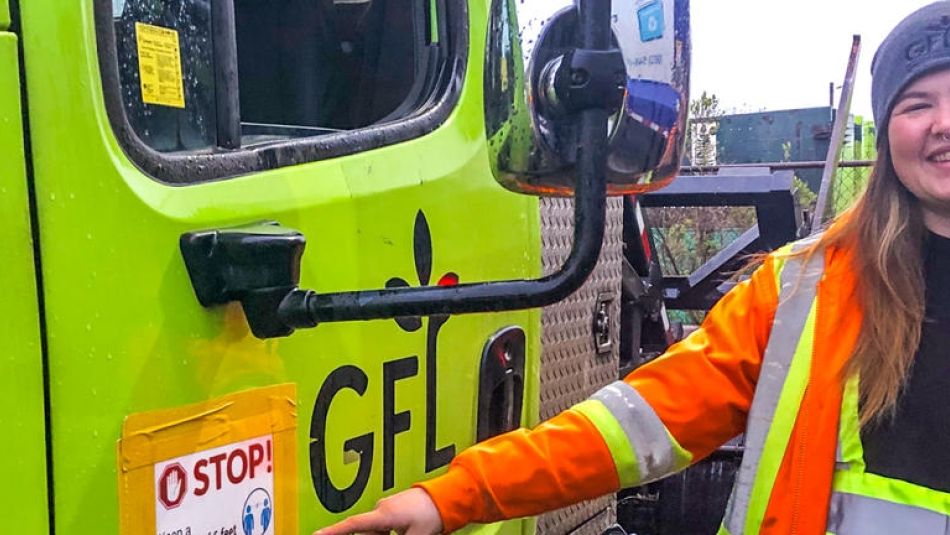 “Unifor Local 4268 members at GFL showed their solidarity in this round of negotiations, and their support for the bargaining committee helped secure this great collective agreement during a difficult time,” said Local 4268 President Debbie Montgomery. “Expectations were high when entering bargaining, and I am proud that members have ratified this contract that will make their jobs better now and for years to come.”

Highlights include full retroactive pay from April 27 in addition to a $500 signing bonus for all members on the seniority lists, hourly pay increases of between $2.30 and $3.55, as well as increases for benefits such as boot and tool allowances, life insurance and medical plan improvements. The contract also secured improved vacation benefits for members with 15 years of service, recognizing service and the importance of work-life balance.

“I am excited for members to access the enhanced license program that will allow workers to upgrade their license, and reclassify themselves for higher paid jobs thru a fully paid company program,” said Unit Chairperson Paul McKee.

Unifor represents about 180 members who primarily drive and operate commercial waste/ recycling trucks and do residential pickup in Hamilton-Wentworth but also service commercial customers in Brantford-Brant county and Norfolk-Haldimand counties.