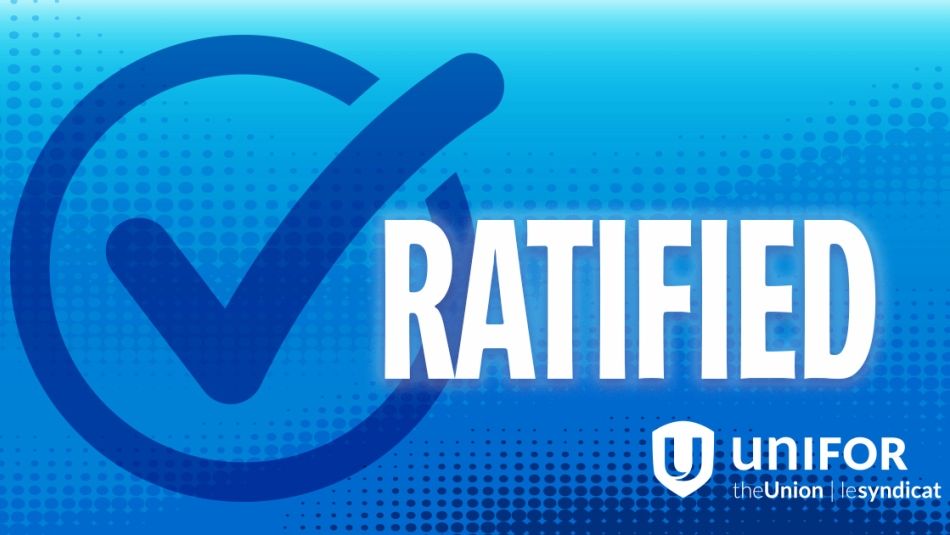 CALGARY—New Unifor members at the Caroline, Alberta facility of Pieridae Energy will enjoy significant wage increases as part of a contract ratified this week by Local 4050.

The three-year agreement will increase wages by 6% in the first year, followed by 2% in each of the final two years. Should Unifor’s sector-wide bargaining yield higher wage increases in 2023 or 2024, the Local 4050 contract can be re-opened.

“Energy workers in every province can make gains with a union,” said Gavin McGarrigle, Unifor Western Regional Director. “These workers have proven that by joining Unifor and negotiating their new contract.”