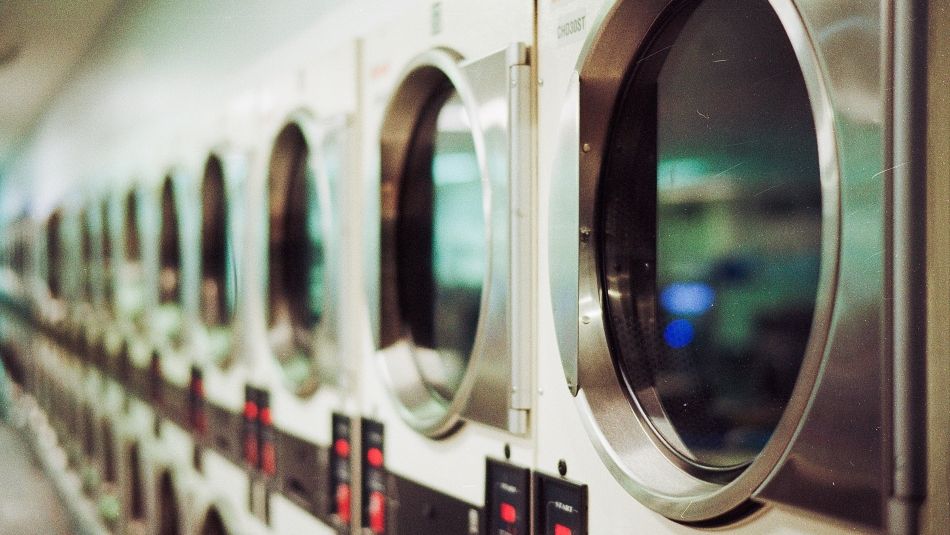 “Congratulations to the members of Local 1015,” said Jerry Dias, Unifor National President. “The bargaining team represented workers’ values and priorities and negotiated the best collective agreement for the membership.”

The new agreement also sees an overall increase from 2.5% to 4% in workers’ Defined Contribution Pension Plan with the employer matching contributions and gains in paramedical and vision care amounts, as well an increased safety boot equipment allowance.

“Members witnessed an undercutting of their work through increased hiring of temporary staff in recent years, but the bargaining committee made job ownership a priority,” said Local 1015 President Paul Farrell.

“We managed to address this concern by limiting the percentage of temporary staff allowed in the workplace and by requiring that union dues are paid on their behalf by the company, even though they are not union members. Members are thrilled, and these changes will make their jobs better.”