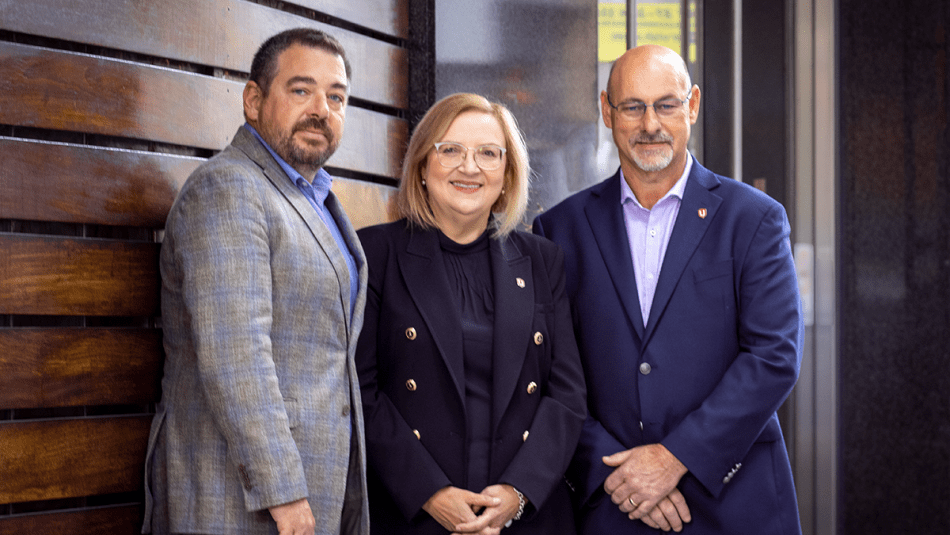 OTTAWA- Unifor’s National President, Lana Payne, and additional union leaders, will hold a media conference to kick off a week of lobbying on worker issues and the union’s 2023 federal budget priorities in Ottawa.

“Canada’s federal government must act to not only protect worker’s rights, but also to build a resilient economy where families are protected from shocks and recession,” said Lana Payne, Unifor National President. “Workers are in Ottawa to meet with decision-makers and urge them to take swift action on policies that will protect workers in the years to come.”

From November 14 to 18, 2022, union members including the National Officers, Regional Directors and members of the National Executive Board will meet with more than 100 Members of Parliament, including Ministers.

Among the list of recommendations presented in the union’s 2023 Budget submission, Unifor leadership will push MPs and federal decision-makers on the following four items requiring government to take immediate action:

For media inquiries or to arrange an interview please contact Unifor Communications Representative Kathleen O’Keefe at @email or 416-896-3303 (cell).