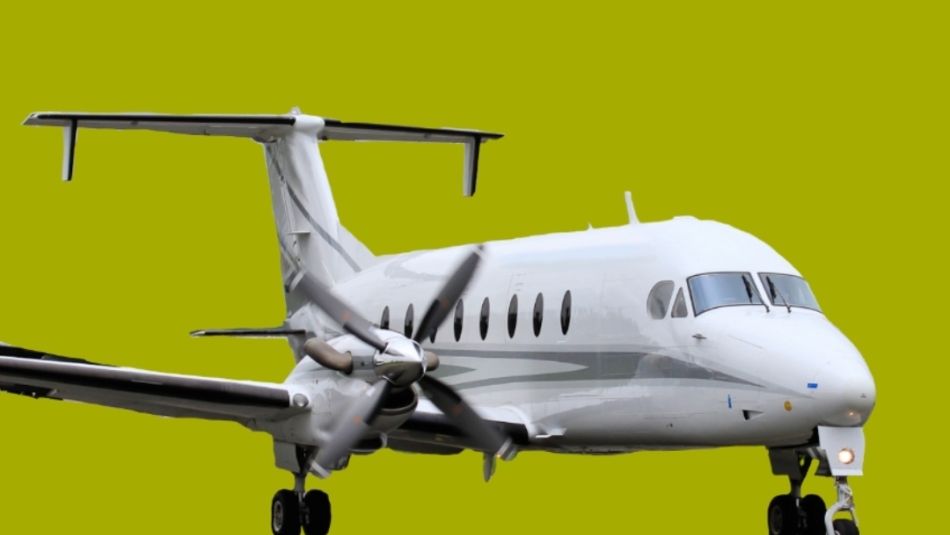 ST. JOHN’S-Unifor filed a notice of appeal to the Supreme Court of Newfoundland and Labrador in response to its recent ruling regarding Exploits Valley Air Services (EVAS) members.

“We are continuing to pursue legal action to defend members of Unifor Local 2002 at EVAS airlines,” said Scott Doherty, Unifor Executive Assistant to the National President. “The company used the pandemic to strip pilots of their seniority and recall rights so that pilots re-hired as operations resumed would be at the bottom of the pay scale. The employer is taking advantage of the pandemic to make money, pure and simple.”

An arbitration award in March 2021 found that when the employer paid severance to pilots as required by the Canada Labour Code, their seniority and recall rights were extinguished. The arbitration took place in Halifax because COVID-19 travel restrictions at the time prevented the union and employer representatives and the arbitrator to travel from Nova Scotia to Newfoundland.

Unifor expects its appeal to the Court of Appeal of Newfoundland and Labrador to be heard in the coming months.

For media inquiries, or to arrange interviews via Skype or FaceTime, contact: Unifor National Communications Representative Shelley Amyotte @email or 902-717-7491