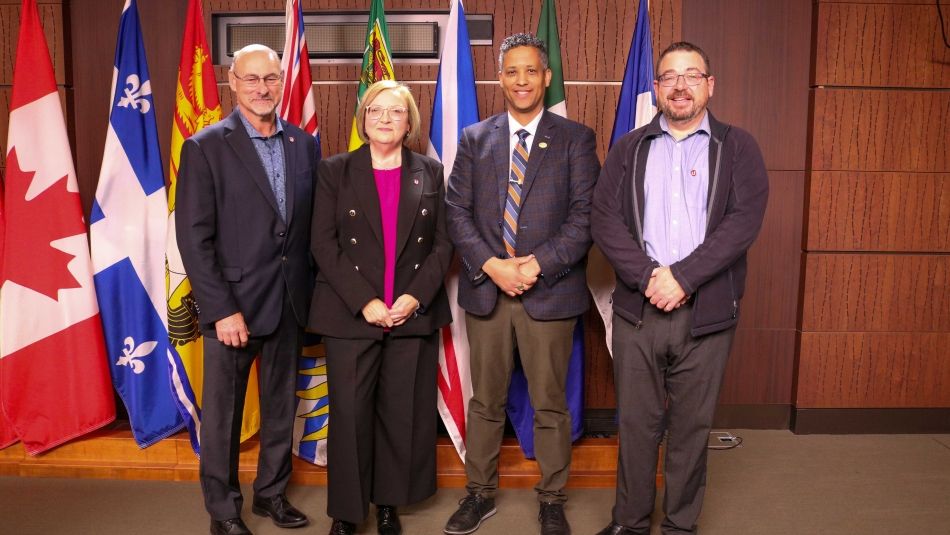 OTTAWA – Unifor National President Lana Payne called for urgent action to address the affordability crisis and for enactment of policies that will bolster and support workers and their families as she outlined the union’s 2023 federal budget priorities to start the union’s lobby week.

“These are challenging times for workers, who are dealing with economic uncertainty and the continued impact of the pandemic. An affordability crisis, broken supply chains, high inflation, rising interest rates, and public services including health care under stress place workers and their families in a crisis scenario,” said Payne. “What we need in response to this unique moment is a federal government that implements worker-centric polices and a reinvestment in strong public services and labour market supports.”

Payne commented on the current response from government officials and the Bank of Canada Governor Tiff Macklem’s decisions and recent comments calling for a “rebalancing of the labour market”.

“Rather than developing a tailored response intended to slow profits, stop profiteering, fix supply chain bottlenecks and help workers keep up – policymakers have taken to blaming workers instead - including the Governor of the Bank of Canada who has declared class war in our country,” Payne said.

Among the list of recommendations presented in the union’s 2023 Budget submission, Unifor leadership will push MPs and federal decision-makers on the following four items requiring government to take immediate action:

“Working people deserve economic policies that meet their needs. If there is a recession on the horizon, then government needs to act fast to protect workers,” continued Payne.

From November 14 to 18, 2022, union members including the National Officers, Regional Directors and members of the National Executive Board will meet with more than 110 Members of Parliament, Ministers and government officials.

For media inquiries or to arrange an interview please contact Unifor Communications Representative Kathleen O’Keefe at @email or 416-896-3303 (cell). 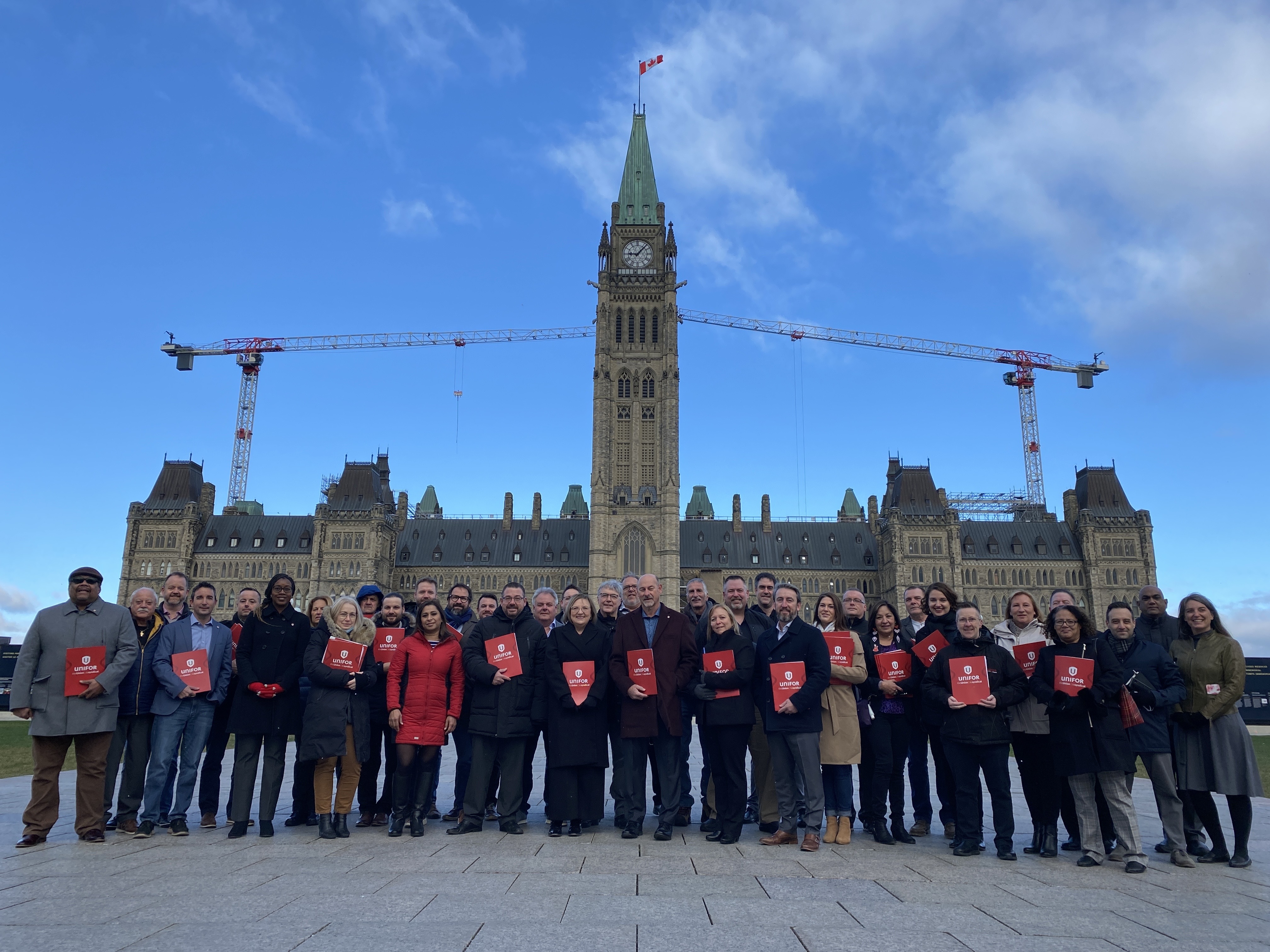