Unifor donates $17,000 to get Afghan journalists to safety 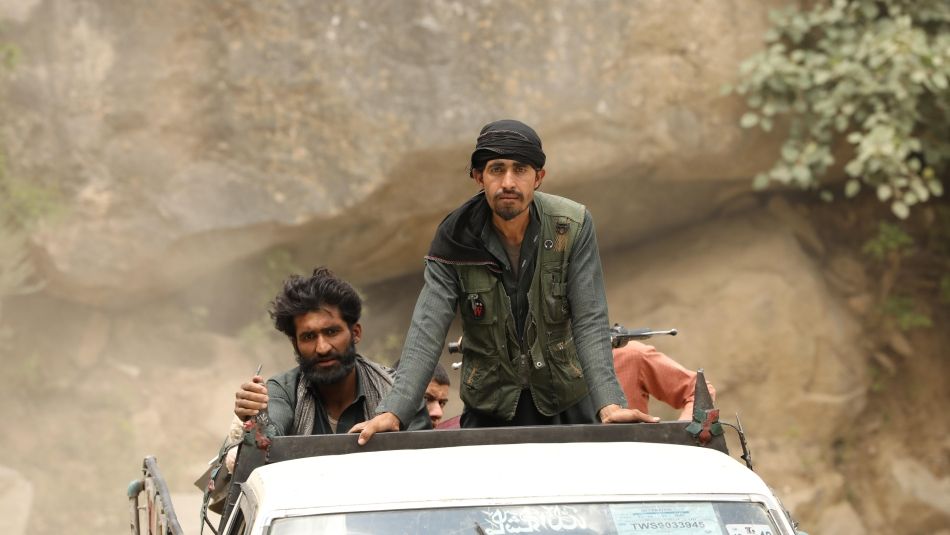 Unifor is donating a total of $17,000 to three organizations to help get Afghan journalists out of the country following the Taliban’s takeover of Afghanistan.

“The safety of these journalists is paramount, and Unifor is proud to be a part of this international effort by media unions around the world,” said Unifor National President Jerry Dias.

The money includes $1,000 this week from Unifor Media Council, with matching funds from the national Union, to the International Federation of Journalists’ safety fund.

Unifor is also working with the IFJ to provide the federal government with the names of Afghan journalists hoping to escape the country since the takeover by the Taliban.

“The IFJ has been working non-stop to help Afghan journalists escape the country, and we’ve been doing everything we can to help,” said Jennifer Moreau, interim chair of Unifor’s Media Council, and IFJ executive committee member. “This is a life and death situation. We urge Canada to help Afghan journalists and their families before it’s too late.”