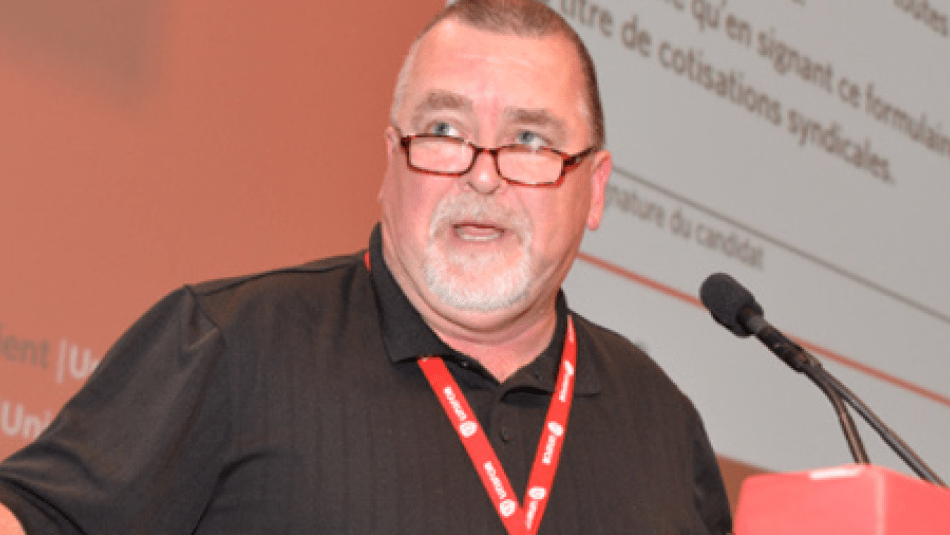 Unifor must lift up the unorganized and be a place where all workers can go, said the delegates to the founding convention as they unanimously passed Unifor’s organizing policy.

National President Jerry Dias said organizing is a challenge but it’s imperative to immediately target young people to give them hope and opportunity.

John Aman, organizing director of the former CAW, said that the Unifor policy is designed to give financial resources to organizing. He also noted that strong local unions are imperative and must have an active role in organizing.

Convention delegates spoke about the need to go after those groups of marginalized workers in precarious work who needed to be in Unifor: retails workers, hotel workers and all those people who don’t enjoy the privileges of having a union.

The detailed policy paper shows how Unifor must organize strategically to build power and use resources wisely for the benefit of all workers.