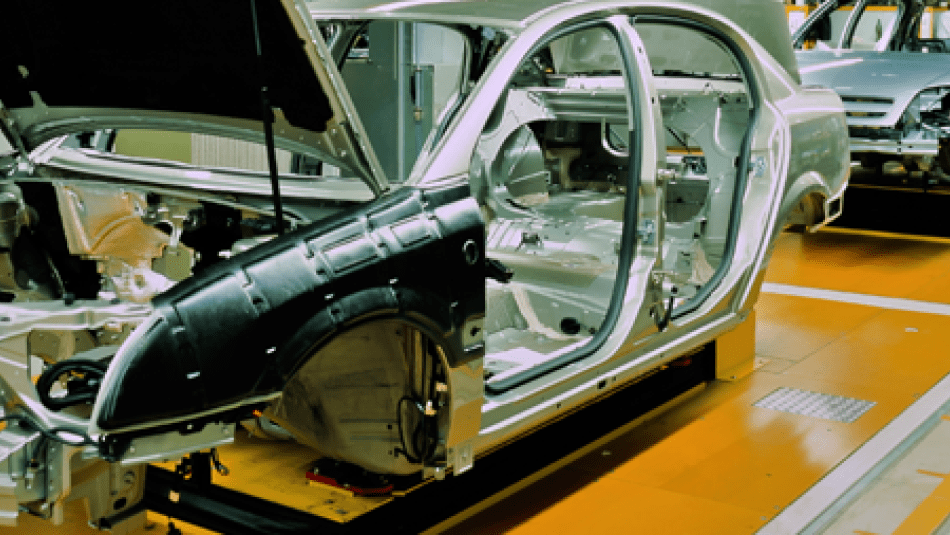 Unifor Local 88 members working at the General Motors assembly plant in Ingersoll, Ontario have voted 90% in favour of a new four-year deal following a ratification meeting in London today.

The new agreement includes a $3,000 signing bonus and annual lump sum payments of $2,000 in each of 2014, 2015 and 2016.  The agreement also protects current pension benefits for active workers and retirees and provides full-time, permanent jobs to hundreds of temporary workers by eliminating the Supplemental Workforce Employment program, among other gains.

“This was not an easy round of negotiations, but the committee managed to carve out some important victories, including breaking the company’s reliance on temporary work,” Dias said.

“We’ve crafted an agreement that creates a much-needed sense of job and income security for our members and their families,” Van Boekel said.

Under the new agreement, new hires will enter into a defined contribution pension plan, a demand that the company aggressively pursued. The union significantly increased the total value of the plan beyond what the company had originally demanded. The union continues to advocate for defined benefit plans as being in the best interests of workers.

“We’re going to redouble our efforts to improve pensions for all workers, and will continue to push aggressively for a defined benefit plan in future rounds of talks,” Van Boekel said.