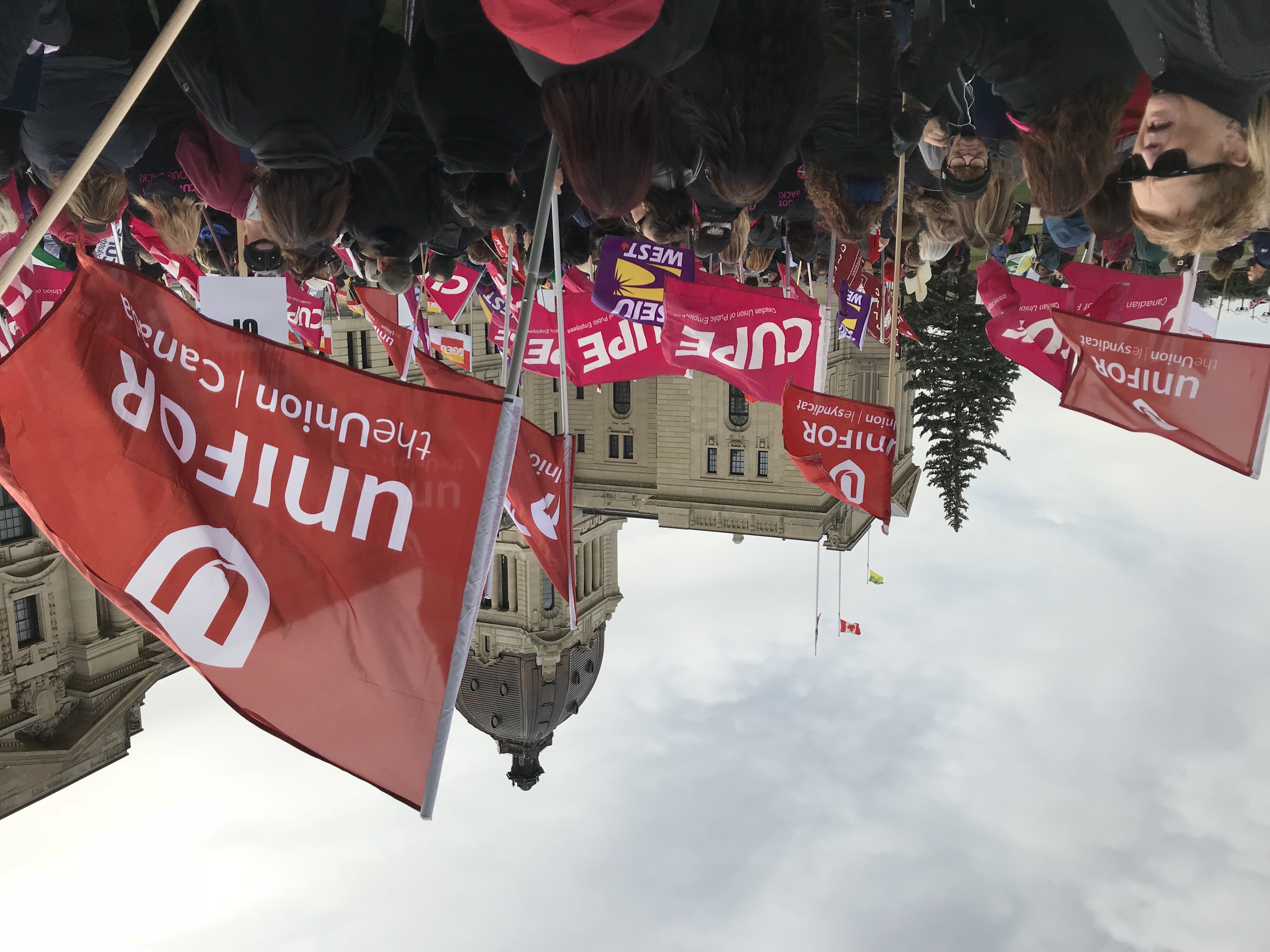 REGINA—Canada’s largest union in the private sector will continue to fight for good jobs and workers’ rights in Saskatchewan, after Scott Moe’s Sask Party was elected to another term.

Saskatchewan saw a wave of increased job action over the past two years as workers have taken to the streets to defend good jobs, including the province-wide Crowns strike and the lengthy Co-op Refinery lockout. Documents recently surfaced suggesting that the Moe government caved to demands from the refinery to use the Regina Police to crack down on the oil and gas workers’ picket line.