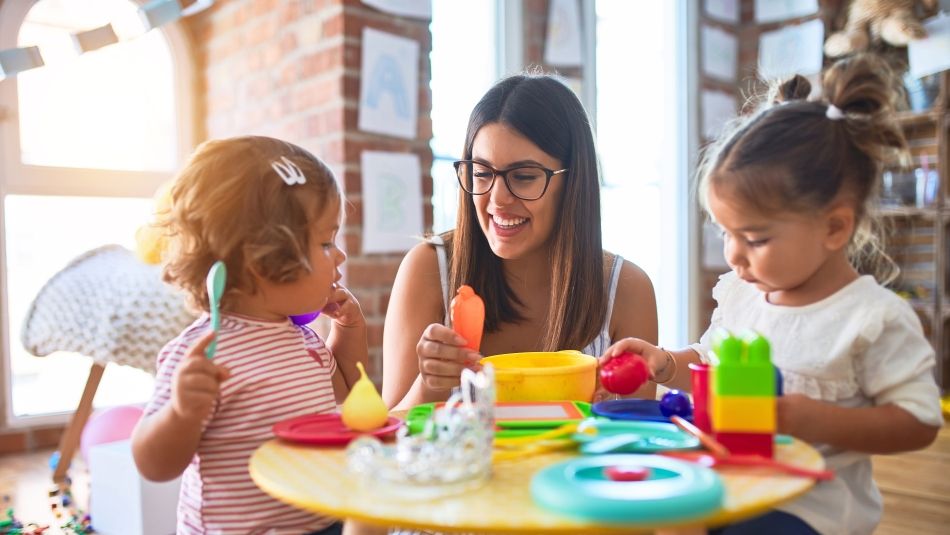 Members at not-for-profit Town Day Care in Glace Bay, NS, just ratified an agreement in September 2022 with zero wage increases due to funding shortfalls. The union is now confident better agreements can be bargained in the future.

“Child care workers deserve this raise and the commitment from the Nova Scotia government to making a career in early childhood education appealing to young workers and other job-seekers,” said Jennifer Murray, Unifor Atlantic Regional Director. “This is also a recognition of the economic value in supporting working parents. We know that money invested in child care more than pays for itself through increased economic activity and workforce participation, so this is a win for all Nova Scotians.”

The union has been a vocal advocate for accessible, affordable, quality child care and has criticized the Ontario government for weakening funding rules for the federal-provincial Canada-Wide Early Learning and Child Care System.