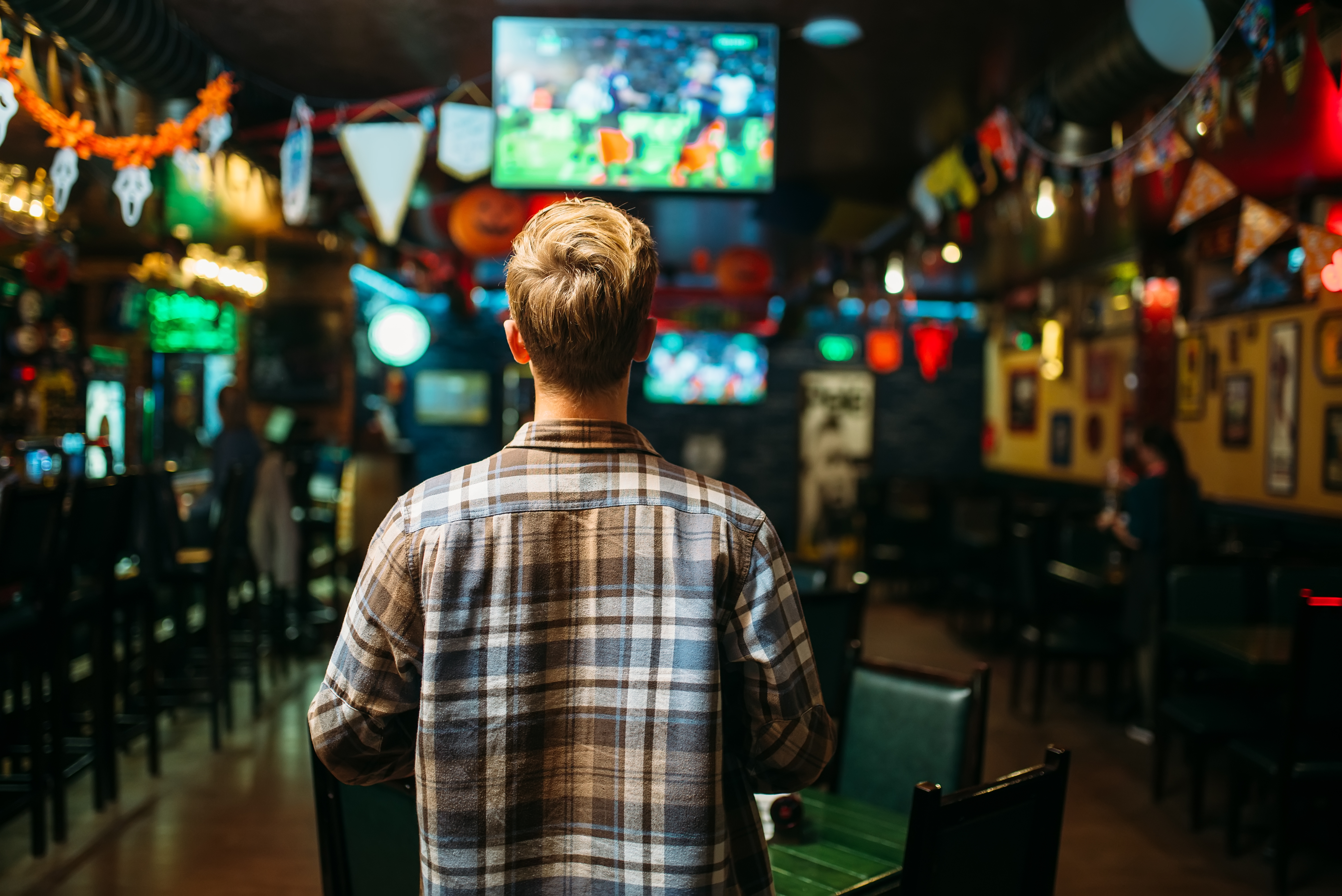 Unifor’s long-standing campaign to legalize single-game sports betting is one step closer to achieving its goal after the House of Commons passed private members’ Bill C-218, The Safe and Regulated Sports Betting Act, on April 22, 2020.

“Opening up single sports betting in this country will allow the Canadian gaming sector an opportunity to recapture billions of dollars that is already being spent offshore and underground, while also supporting good local jobs,” said Jerry Dias, Unifor National President.

Sports betting has been legal in Canada since the mid-1980s and is already available in locations across the country and sold online in B.C., Manitoba, Quebec, New Brunswick, Nova Scotia, P.E.I., Newfoundland and Labrador and Ontario.

Due to legal “gray zones”, Canadian law enforcement has not actively pursued any offshore betting websites that have accepted bets from Canadians, nor is it clear that a Canadian using these online sites is breaking the law.