Unifor calls on USTR to end trade animosity with Canada 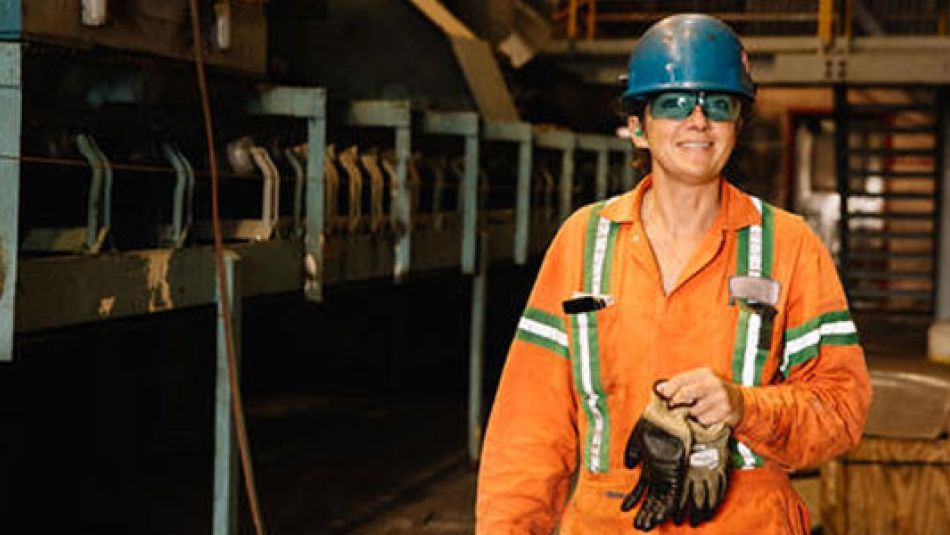 “This was an opportunity for a candid discussion on enacting policies that protect and create good paying jobs on both sides of the border, especially in this unique period of progressive, political alignment among North American governments.”

The Labour & Trade Roundtable, held in Ottawa May 5, focused on supply chain resiliency, the creation of worker-centric policies and the use of trade as a tool to advance strengthened labour standards and improve economic competitiveness.

“The negotiation on CUSMA provided a glimpse into the potential for advancing workers’ rights, with governments committing to stronger, enforceable labour protections. This model must expand both within and beyond CUSMA, enabling workers to leverage collective power and influence the terms of trade,” said Di Caro.