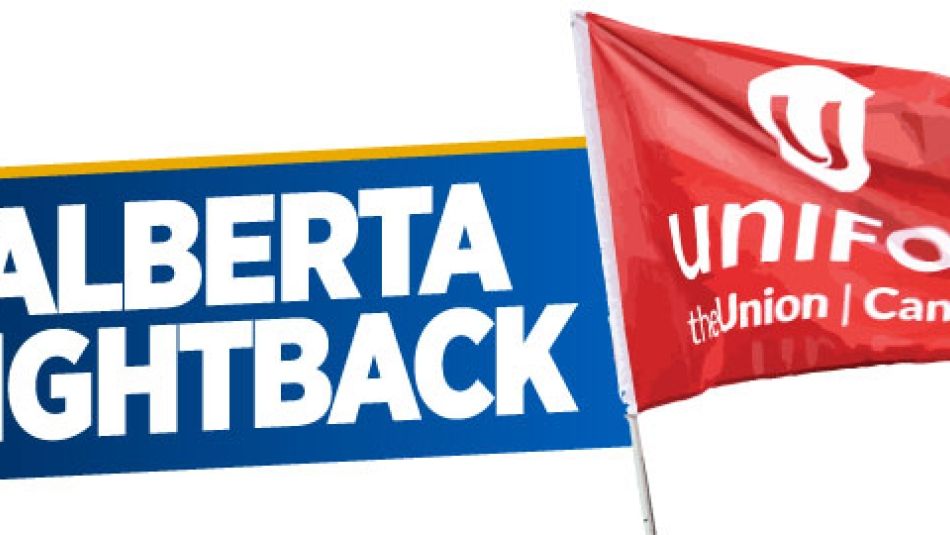 Unifor has joined doctors and education experts in an open letter to Prime Minister Trudeau calling for federal funding to go directly to Alberta's school boards.

The move follows Alberta Premier Jason Kenney's refusal to reconsider his inadequate plans for school re-openings, which have been criticized as unsafe in the context of rising COVID Delta variant infections in the province.

The coalition says that if the premier won't change course, the funds allocated to Alberta for COVID should be given directly to school boards to pay for air filtration, KN95 masks, and CO2 monitors.

"Jason Kenney refuses to listen to what front-line education workers and health experts say will keep students safe," said Elaine Cardinal, president of Unifor Local 52-A representing support staff working in Edmonton Catholic Schools and Greater North Central Francophone Education Region. "If the premier refuses to take the pandemic seriously, we have no choice but to appeal to the federal government."