Unifor calls for respect for Torstar workers amidst dissolution application 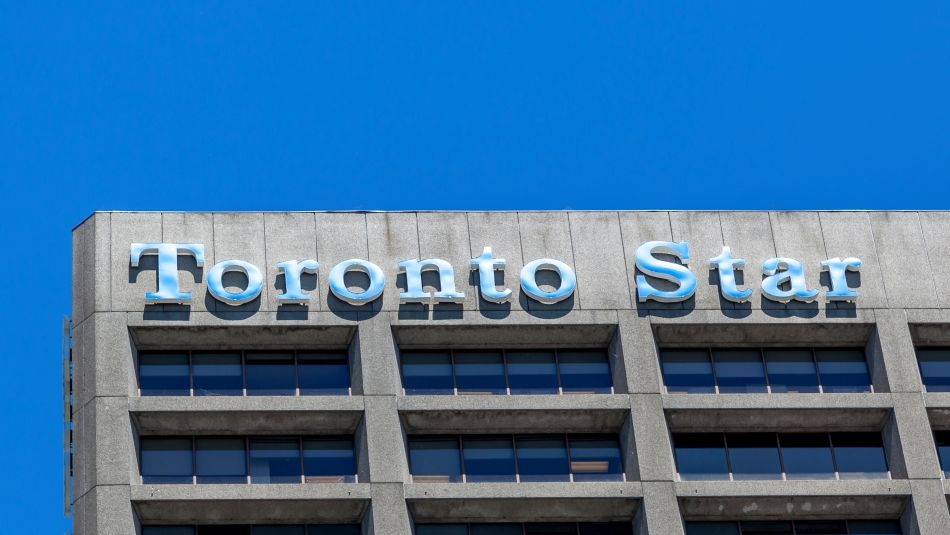 TORONTO –Unifor is disheartened that news of a court application to dissolve NordStar Capital Inc., the controlling company of Torstar and the Toronto Star, came from a media outlet, rather than the employer.

"Today's unexpected news was completely disrespectful to the hard-working Toronto Star staff who felt blindsided by this information – or rather, lack-of,” said Unifor’s National President Lana Payne. “Journalists and media workers often put their lives on the line to provide fact-based reporting to the public and they deserve better.”

According to a Globe and Mail story, Toronto Star owners Paul Rivett and Jordan Bitove – as alleged in the application filed by Rivett with the Ontario Superior Court of Justice on Sept. 1, 2022 – were embroiled in a feud.

In the application, Rivett claims publisher Bitove allegedly “obstructed progress” of cutting “unnecessary overhead costs” and “failed or refused to provide a budget or plans” for the areas he’s responsible for overseeing.

Rivett sought a court order requesting PricewaterhouseCoopers as the requested officer to facilitate a sale or transfer of Torstar assets. The status of the requested order is not currently clear.

In 2020, Rivett and Bitove agreed to purchase Torstar for $52 million.

“The news of another sale or a transfer is unsettling, to say the least, and comes at a time when the Star is poised to move from its 1 Yonge St. location,” said Randy Kitt, Director of Unifor’s Media Sector.

“The media sector – with barebones newsrooms and constant cost-cutting – needs more stability, not less. This dispute between the two owners adds additional uncertainty for workers and the public, and should have been communicated clearly from the start.”

The union has not received any word of changes in day-to-day operations, including layoffs, and will continue to monitor the situation and keep the membership informed.