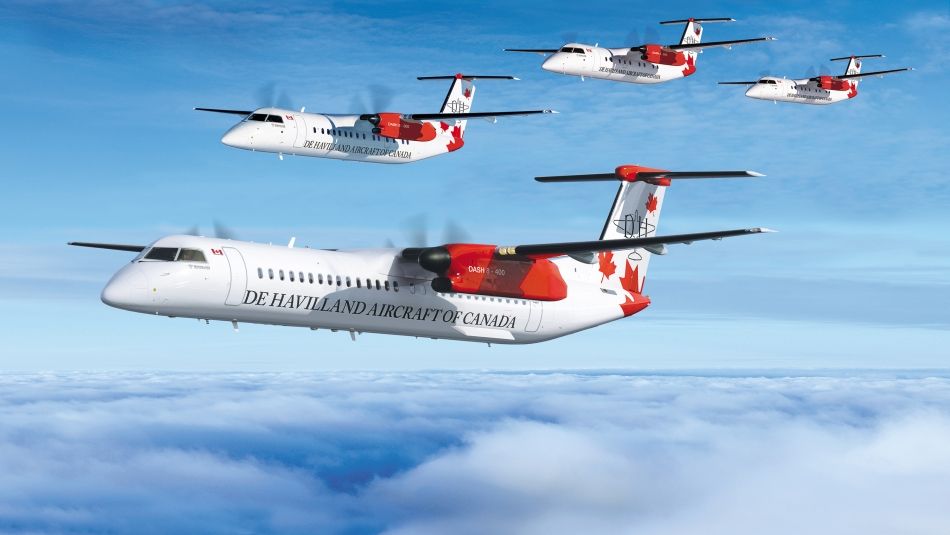 TORONTO—Unifor urges immediate action from the federal government to protect jobs in Canada’s aerospace industry as De Havilland Canada announces it will leave the current Downsview production facility and suspend production of the Dash 8.

The suspension of the Dash 8 program and facility exit will affect more than 700 members of Unifor Locals 112 and 673. The union remains deeply concerned with the company’s announcement that it will exit the facility without a firm relocation plan or a timeline to resume production.

Unifor released a comprehensive aerospace report last month detailing the union’s recovery plan for the industry in response to COVID-19. The report recommends the federal government immediately implement measures to support domestic aerospace manufacturing, including direct financial support that protects aerospace jobs and strengthens procurement policies using a “Buy Canadian” approach. Following the release of the report, the union engaged in its single largest lobbying effort to date, meeting with more than 100 Members of Parliament, Ministers and government staff to discuss the union’s recommendations and alert officials of looming production problems, including the Dash 8 production suspension.