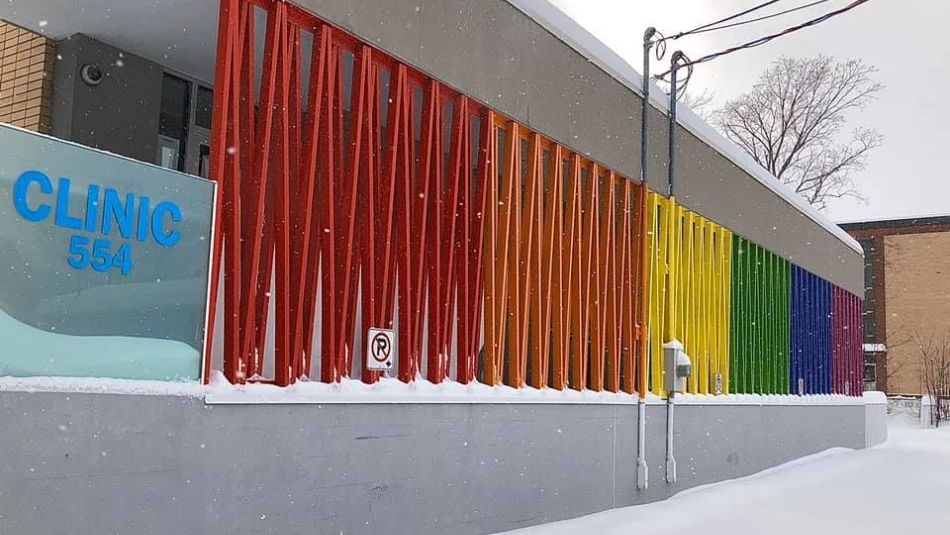 “Despite calls from Unifor, other unions, activists and even the Prime Minister, Premier Blaine Higgs has failed to uphold the Canada Health Act by funding Clinic 554 properly for the essential services and care they provide to New Brunswickers,” said Jerry Dias, Unifor National President. “This closure leaves thousands of people without a family doctor, access to specialized LGBTQ care, and essential women’s health services.”

Unifor repeatedly reached out to Premier Higgs to request further discussion and action on the matter, to no response.

“Blaine Higgs’ blatant disregard for the thousands receiving care from Clinic 554 and the heavy-handed and authoritarian approach to peaceful protests at the clinic this week demonstrates little concern for the people he was elected to serve,” said Linda MacNeil, Atlantic Regional Director. “The Canada Health Act plainly says that there must be ‘reasonable’ access to publicly-funded services and I don’t know how it’s reasonable to eliminate these services in the province’s capital.”

Unifor is Canada’s largest union in the private sector, representing more than 315,000 workers in every major area of the economy. The union advocates for all working people and their rights, fights for equality and social justice in Canada and abroad, and strives to create progressive change for a better future.

For media inquiries or to arrange an interview by phone or FaceTime/Zoom/Skype, contact National Communications Representative Shelley Amyotte at 902-717-7491 or @email.