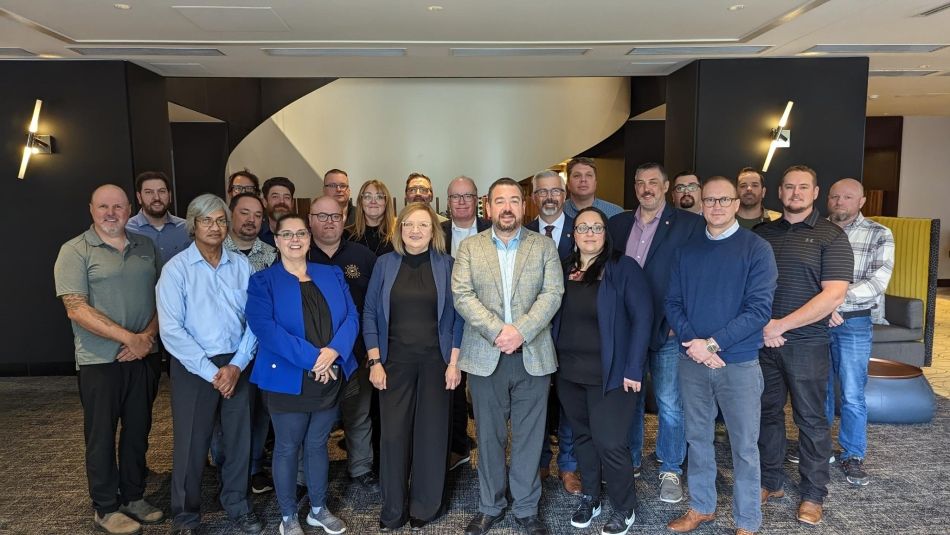 MONTREAL—Unifor opened bargaining for a new collective agreement with CN this morning in Montreal.

“The fact is that during a time of record inflation CN is reporting record quarterly earnings,” said Lana Payne, Unifor National President. “Without our members at the helm, this company wouldn’t have been able to get even close to that, and they deserve to be compensated fairly and treated with respect.”

Unifor represents about 3,600 workers at Local 100 and Council 4000, who work at CN terminals and HQ across Canada, including mechanics, crane operators, machinists and electricians, as well as clerical and administration, customer support and fleet mechanics among others.

Both sides exchanged proposals and have agreed to meet and continue negotiations in November and December. The union proposals include but are not limited to enhancements in wages and benefits and addressing the on-going issue of contracting out unionized work.

“While they have been cutting thousands of jobs over the last few years, shareholder dividends and executive compensation has, nevertheless, continued to increase,” said Daniel Cloutier, Unifor Quebec Director. “With high inflation rates CN must put the needs of workers first.”

All 3,600 Unifor workers in Local 100 and Council 4000 are covered by five separate collective agreements – four of which will be negotiated during this current round of bargaining.