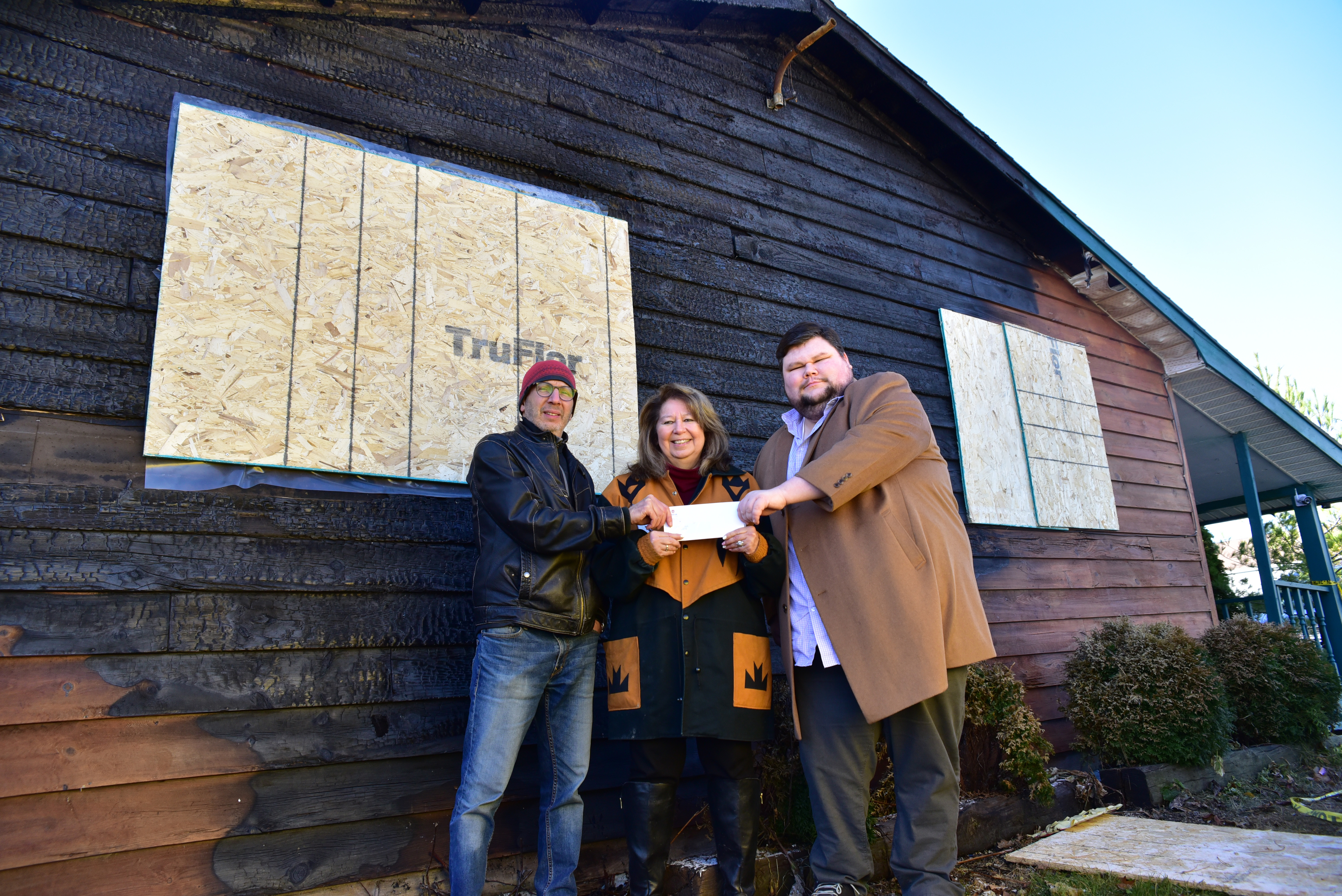 Unifor has donated $10,000 to the Turtle Island News to assist in rebuilding efforts following an arson attack at the newspaper’s office in Six Nations Territory in Southern Ontario.

“The attack on Turtle Island News caused physical destruction but it is also an assault on media and the journalists’ ability to deliver important local coverage to their community,” said Unifor National President Jerry Dias.

Turtle Island News is the only published national Indigenous weekly newspaper in Canada. The paper reported that a stolen truck rammed the newsroom before unidentified individuals doused the vehicle and the structure with gasoline and set them ablaze in a pre-dawn attack on October 28, 2019. Luckily, no one was injured in the incident.

Damages are estimated at $150,000 as the fire caused structural damage and the loss of computers and cameras. While insurance is expected to cover most of the costs, flames devastated the paper’s photo archive, incinerating irreplaceable images that documented a quarter century of community history.

As soon as the flames were extinguished, the dozen staff employed at the paper immediately set to work in order to make the deadline to get the weekly edition out the next day.

"The paper always has to come out. We all know that," she said Lynda Powless, publisher and editor of the Turtle Island News. "If we hadn't put it out they would have won."

Unifor supports the Committee to Protect Journalists call for a prompt and thorough police investigation into the incident, which was recorded on building security cameras.

“Sadly, this is not the first threat that journalists at Turtle Island News and other Canadian media outlets have had to face,” said Jake Moore, President of Unifor Local 79M and chair of the Unifor Media Council. “Acts of violence against media are often motivated by the desire to intimidate and silence the free press. This crime, and others against media, need to be taken seriously as an attack on democracy.”