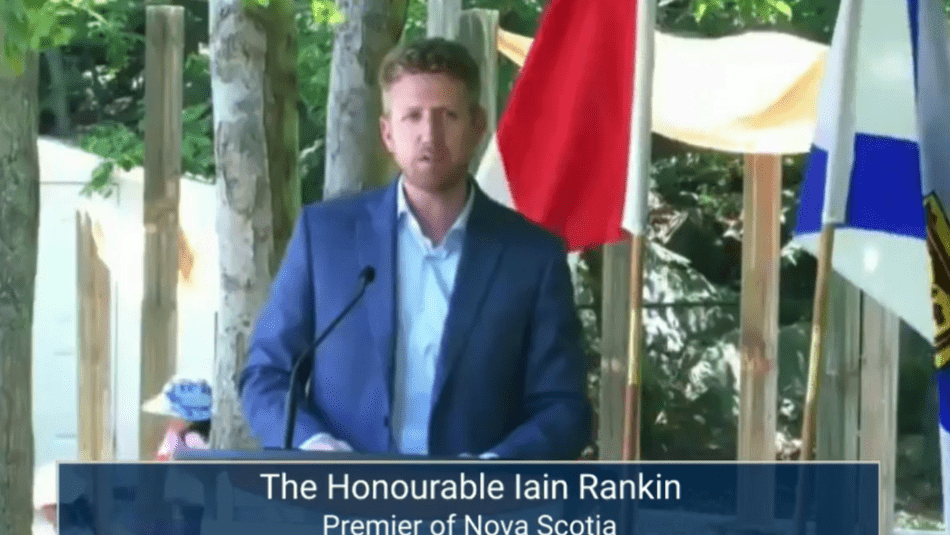 TORONTO – Nova Scotia is the latest province to work with the federal Liberal government on a national child care plan, tailing B.C.’s similar announcement last week. Now, it’s time for other provinces to step up.

“We welcome today’s announcement by Prime Minister Justin Trudeau and Premier Iain Rankin of a second bilateral agreement to build a Canada-wide child care system. Other provinces must move forward. This is the way to build back better.”

The Nova Scotia government’s $605 million funding agreement with the federal government will mean child care fees cut in half by the end of 2022, $10 a day child care fees by 2026 and the creation of at least 9,500 new early learning and child care spaces by March 31, 2025, including new spaces for infants and toddlers. Rankin also announced a new program with priority access given to three-year-old kids from vulnerable and equity-seeking families.

The province will contribute $40 million over the five-year agreement on top of current $132.6 million annual funding to the sector.

“It is a relief to see that there is a 360-degree approach to child care – concentrating on lowering fees for parents, expanding spots and increasing accessibility to support parents, particularly women, to be in the workforce or schooling, and improving the pay and working conditions for early childhood educators,” said Linda MacNeil, Unifor Atlantic Regional Director.

Unifor represents child care workers in Nova Scotia, and in 2015, the members made the difficult decision to go on strike in Glace Bay for improved pay and working conditions. The union was able to settle the strike and take its fight to the province for investments and supports in the child care sector more broadly.

The federal government’s national child care plan, laid out in the 2021 federal budget, pledged roughly $30 billion over five years to help offset the cost of early learning and child care.

When Finance Minister Chrystia Freeland introduced the government’s affordable child care strategy in the spring, she labelled the move as a “feminist economic policy.” The pandemic has hit women particularly hard, and only a feminist budget can address that, says Unifor.

Unifor believes an affordable national child care program would go a long way to help rebalance women pushed out of the job market while looking after children kept home from school and elderly relatives needing care.

“We also cannot forget the many staff who make centres work, including cleaners and cooks,” noted Dias. “Publicly-funded and managed child care can ensure culturally-appropriate care as well as addressing the non-standard work hours that many of our members face. Moving away from the market-based, patch work system is a welcome move.”

For media inquiries or to arrange interviews via Facetime, Zoom, or Skype please contact Unifor Communications Director Natalie Clancy at @email or 416-707-5794 (cell).