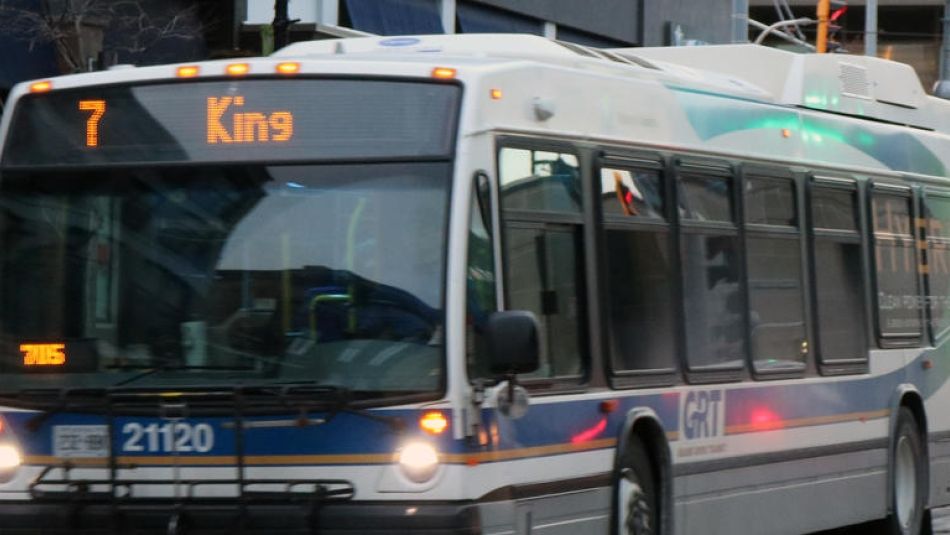 Waterloo Region- Unifor and Grand River Transit have agreed to return to the bargaining table on Tuesday, January 28 at 11:00 am.

“Just like on the first day of this strike, we remain committed to bargaining the best possible collective agreement on behalf of Unifor Local 4304 members,” said Tim Jewell, Unifor Local 4304 President. “Transit workers deserve a safe and respectful work environment.”

Throughout the negotiations, the bargaining committee has reflected members' demands to the employer, including improvements on driver safety, an end to heavy-handed, excessive discipline and unfettered use of video surveillance, and wages.

Union representatives will not be conducting interviews until the conclusion of bargaining, to respect the bargaining process.