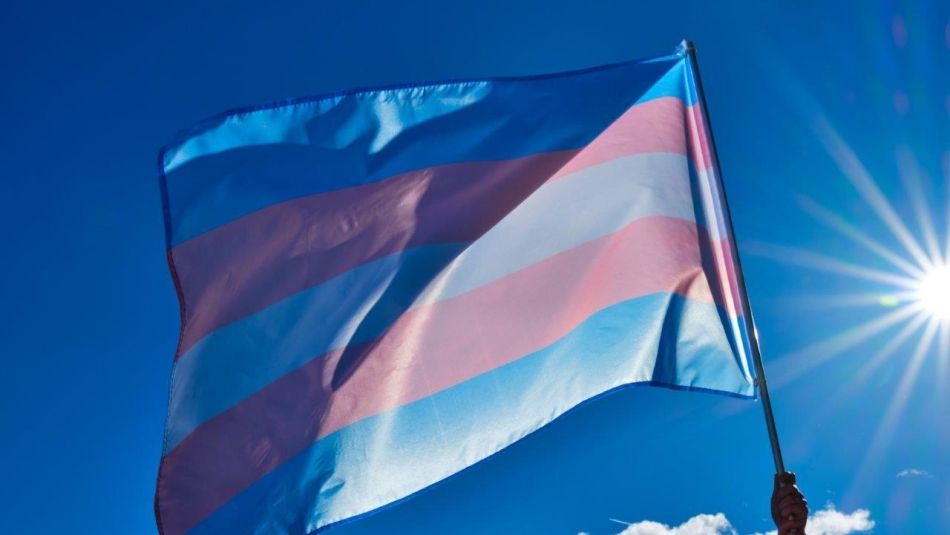 Unifor recognizes and invites all members to celebrate the International Transgender Day of Visibility on March 31, 2022. This annual day celebrates the value and resilience of transgender people both within the union and around the world.

Trans people are those who identify with a gender other than the one assigned at birth and exist within all countries, communities and religious groups around the world. This identity is separate from an individual’s sexual orientation.

Transphobia and anti-trans discrimination remains prevalent in Canada and is closely associated with growing far-right movements and political parties. This makes workers’ commitments to equity and justice more urgent and demands that we celebrate and build off tangible wins.

Activists and survivors from across the country campaigned for decades to discredit and ban this dangerous practice.

The fight for trans rights, dignity, and equality is not yet won. The continued need for solidarity and allyship with the trans community is a must for workers. As workers, we understand the importance of allyship. As an ally you inform those around you that you are supportive and attentive to the needs of the trans community. We must never forget that our allyship is predicated on actively listening and making change with, and for, trans communities.

A slew of anti-trans laws adopted across the United States reverberated in LGBTQ2 communities and families in recent months. These laws should serve as a reminder to all workers of the fragility of legal protections, and the importance of continued, devoted solidarity for trans, non-binary and two-spirit people.

Unifor wishes to honour trans, non-binary and two-spirit members, who continue to help build our union and strengthen our movement. Our union and society are made better, more educated, and compassionate through their contributions and labour.

Unifor asks members to share a message of support and solidarity on the Trans Day of Visibility.