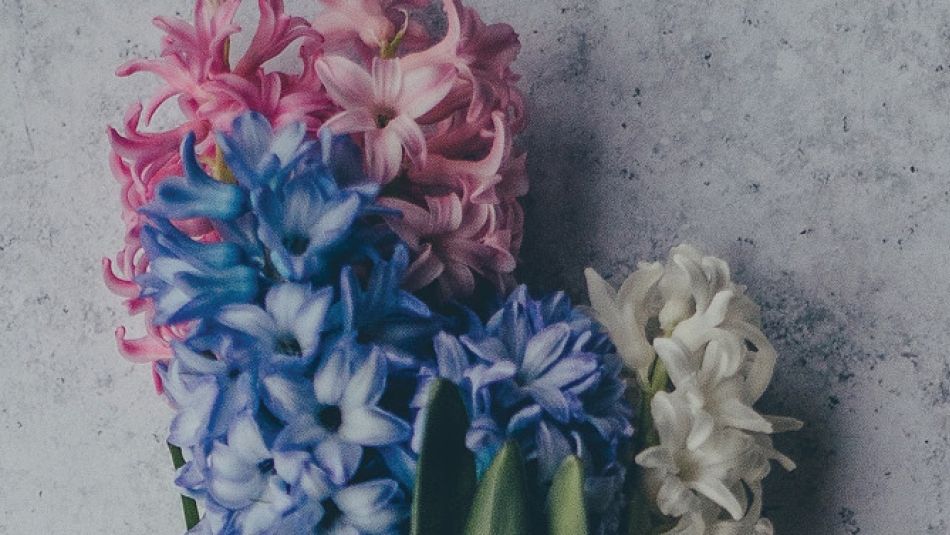 Unifor recognises November 20 as the Trans Day of Remembrance (TDOR). November 20 is a day of mourning, as our union comes together to recognize those whose lives - overwhelmingly Black trans women and femmes - have been taken due to anti-trans violence.

On Saturday, November 20, Unifor encourages members to engage with this important day of remembrance by attending a vigil and sharing the union’s resources.

Many TDOR vigils include the reading of the names of people taken by anti-trans violence. This is an important memorial to victims in Canada and around the world.

Local unions can also include a moment of silence for trans people at your next union event or meeting. Take time to pause and recognize those who have been taken by this violence, and commit to continue to work against it as a union.

The fight for safety and equity for trans and non-binary people is far from won. We mourn the lives lost and unite with trans members and their families as they pursue a life of dignity, safety and freedom.

Trans rights are human rights. No person should be subject to discrimination, intimidation or violence because of their gender expression or identity.

Transgender Day of Remembrance (TDOR) was started in 1999 by transgender advocate Gwendolyn Ann Smith as a vigil to honor the memory of Rita Hester, a transgender woman who was murdered in her home in 1998.

"Transgender Day of Remembrance seeks to highlight the losses we face due to anti-transgender bigotry and violence. I am no stranger to the need to fight for our rights, and the right to simply exist is first and foremost. With so many seeking to erase transgender people -- sometimes in the most brutal ways possible -- it is vitally important that those we lose are remembered, and that we continue to fight for justice."
- Transgender Day of Remembrance founder Gwendolyn Ann Smith