Toronto Police must do more to dismantle systemic racism among force, says Unifor 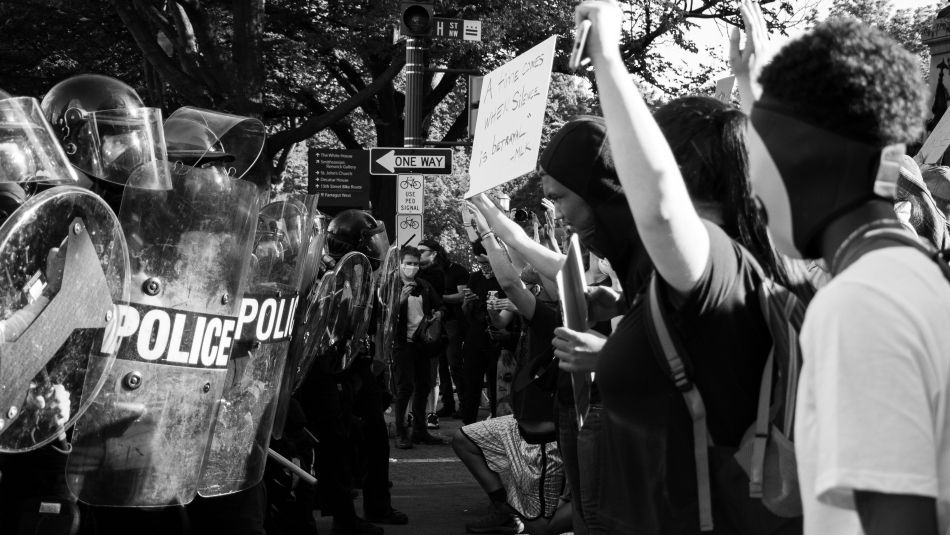 The report released Wednesday, June 15, 2022, found that Black residents were more than twice the amount likely to have an “enforcement action” against them and were 230% more likely to have a police officer point a gun at them when they appeared to be unarmed compared to white people.

The findings also stated people of colour were 20% to 60% among those who faced violence while interacting with police.

“This is affirming data that is an important first step to track, and perhaps, dismantle racism from police,” said Unifor National Secretary-Treasurer Lana Payne. “The data in this report is what BIPOC communities have always known. The communities need an apology with accountability.”

In 2020, Unifor’s National Executive Board reiterated these values in a statement, including “reallocation and increased investment of public resources from systems that criminalize people,” demilitarizing police forces and decriminalizing of health and mental health.

The review released Wednesday took into account more than 86,500 Toronto police interactions with members of the public in 2020. In some cases, arrests or issuing a provincial offences ticket were biased towards people of colour and the level of force used tended to be more aggressive.

The data shows overrepresentation in other communities as well. Indigenous people were more likely subjected to strip search and the report stated members of the Latino, Middle Eastern and Southeast Asian communities were more likely to have force used against them by police.

This report came from 2017 legislation that required several Ontario public sectors to start collecting data on race. Two years later – the fall of 2019 – the Toronto Police Services Board approved a policy on race-based data that would first start looking at use of force and then expand to other police processes, such as searches, stops, questioning and laying charges.

Police Chief James Ramer apologized to Black, Indigenous and people of colour communities during a media conference, saying as an organization, they have not done enough.

The data will not be used to identify specific officers or punish their code of conduct, but to look at overall trends, police said.

“Systemic racism must be eradicated," said Unifor's Director of Human Rights Christine Maclin. "All institutions must ensure that they are aggressively working to eradicate racist policies, practices and behaviours."

For media inquiries, or to arrange interviews via phone, Skype or FaceTime, contact: Unifor Communications Representative Jenny Yuen: jenny.yuen@unifor.org or (416) 938-6157.