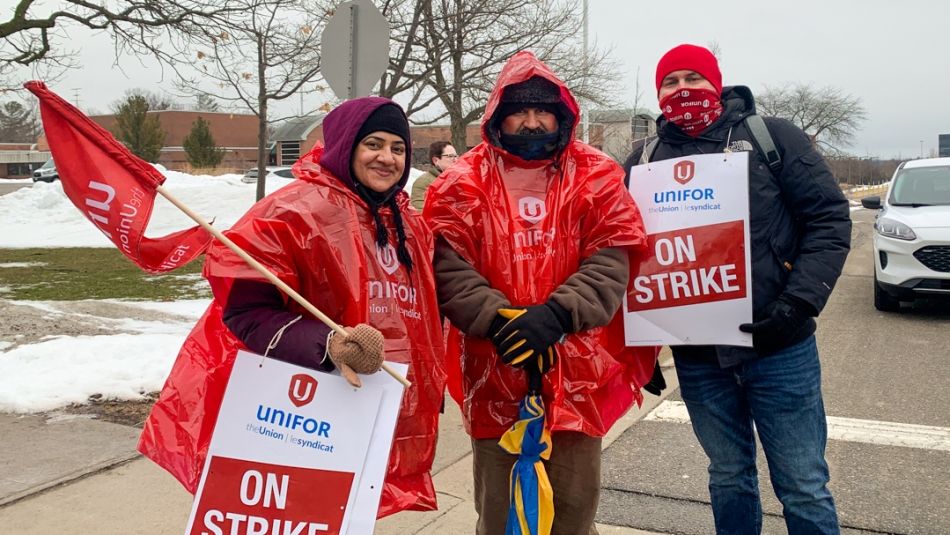 “It was important to these transit workers to stand up for a better deal than was being offered,” said Alice Kelly, President of Unifor Local 1256. “Their solidarity and resolve has resulted in a fair tentative agreement.”

Should the agreement be ratified, transit service in the region will resume on Friday, March 4.

Details of the agreement will be released following Thursday’s vote.