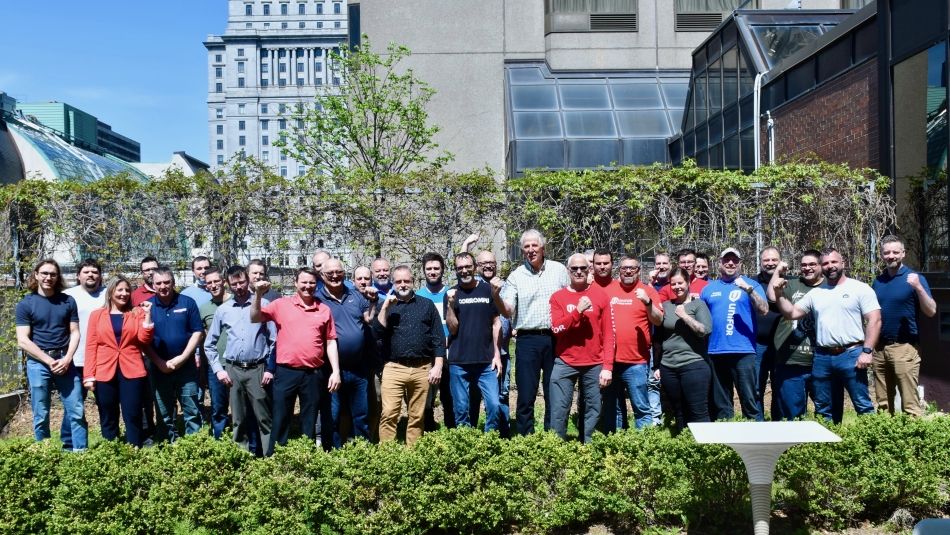 MONTREAL– Unifor reached a tentative agreement on May 14 with Resolute Forest Products, the company targeted to renegotiate the industry’s pattern contract.

“In the current context of labour shortages and soaring inflation, it was necessary to ensure competitive and attractive working conditions, which was our main challenge,” said Renaud Gagné, Quebec Director of Unifor and union spokesperson at the bargaining table. “We are confident we have reached the best possible agreement under the circumstances. It’s now up to the members.”

During the coming week, meetings will be held to present the new contract to workers in Resolute’s mills. The final result will be known Friday, May 20. In the meantime, no comments will be made on the content of the agreement in order to allow members to review and vote on it.

Resolute Forest Products was chosen as the target company to negotiate the model contract for the forest industry in eastern Canada. This decision was made at a meeting of 200 delegates from paper mills, sawmills, forestry operations and other fibre processing plants in Montreal in March.

The model contract for the paper industry is to negotiate monetary items such as wages, benefits and pensions at a common table. Once the model is negotiated, it serves as a basis for negotiation with all other employers in the forest industry.

The agreement with Resolute involves 700 Unifor members. In total, nearly 15,000 members will be impacted by this model contract in Ontario, Quebec and the Atlantic provinces.

Unifor is Canada's largest union in the private sector and represents 315,000 workers in every major area of the economy, including 24,000 in the forestry sector. The union advocates for all working people and their rights, fights for equality and social justice in Canada and abroad, and strives to create progressive change for a better future.