Sunwing backs away from intention to hire temporary foreign pilots 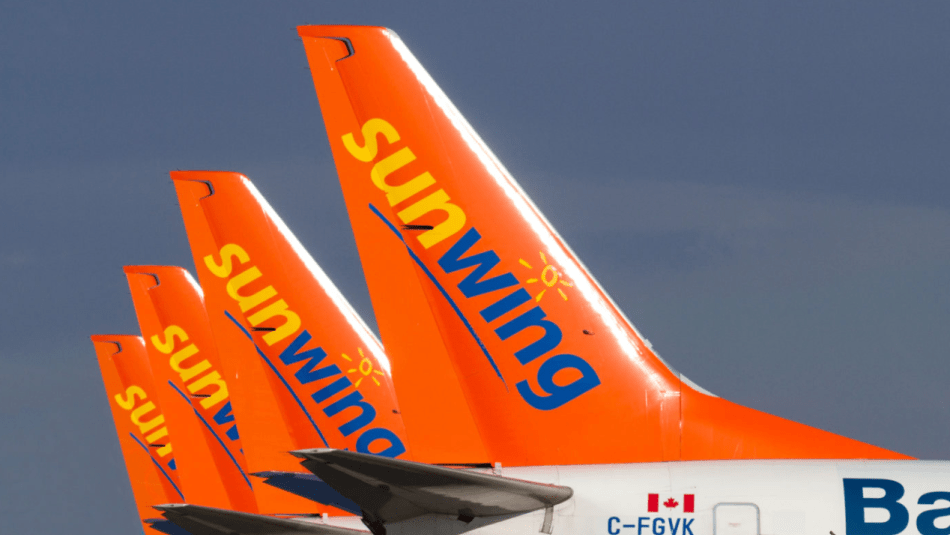 TORONTO – Sunwing pilots are celebrating news the company has decided to abandon its intention to use the Temporary Foreign Worker Program (TFWP) to boost staffing levels.

“Our main concern from the get-go was training and safety,” said Unifor National President Lana Payne. “As a union, we expect rigorous analysis before an employer is allowed to use the TFWP. We’re pleased that Sunwing chose to back away from using TFWP and honour our collective agreement.”

The company is able to do this under the guise of professing there is a labour shortage, when the real issue is investing in training for local pilots.

Those letters charged that Sunwing Airlines has not done enough to fill open positions by hiring permanent pilots within Canada. The union recommended that West deny the airline’s Temporary Foreign Worker applications.

The airline had planned on hiring roughly 65 foreign temporary pilots this winter to operate from various Canadian gateways, to alleviate worker shortage as pandemic restrictions ease and travel continues to ramp up. Sunwing had planned to pay the European pilots a higher rate than full-time Canadian Unifor pilots.

“Sunwing’s staffing shortages are not due to a lack of qualified applicants but are due to the company’s lack of willingness to sit down and address the concerns held by their employees,” said Barret Armann, President of Unifor Local 7378, which represents 450 Sunwing Pilots.

“We offered to work with the company this past summer to create a pathway that would have allowed for proper staffing for the winter flight program. Instead of looking for ways to create a competitive contract to attract pilots, Sunwing looked overseas for a quick fix.”

Unifor Local 7378 continues to look for mutually beneficial solutions that will minimize any disruption over the winter period.

Unifor represents 16,000 members across Canada in the aviation sector, including 550 members who work for Swissport, a contract company doing work for Sunwing in Vancouver and Toronto.