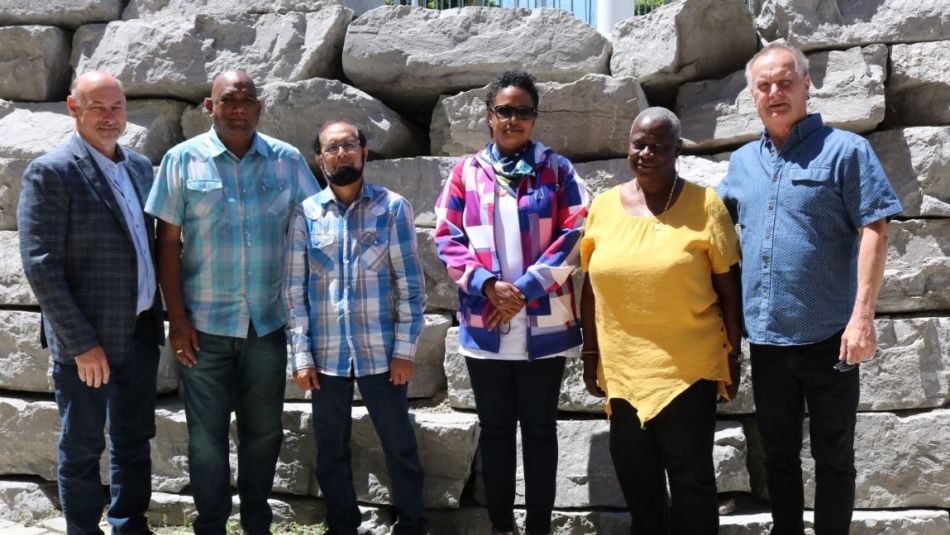 TORONTO–Striking e-commerce warehouse workers at HBC Logistics will vote on a tentative agreement reached between the company and Unifor Local 40’s bargaining committee.

“I congratulate the bargaining committee on reaching a tentative agreement for these workers, primarily women with the majority being newcomers, who literally carried The Bay through the pandemic,” said Unifor Ontario Regional Director Naureen Rizvi.

The more than 330 workers at the Toronto warehouse began strike action on June 22 after negotiations broke down over the issue of retroactive pay for work performed during the past year, when workers continued to provide services without a contract during the pandemic.

The warehouse distribution centre processes online orders from across the country for retail giant The Bay.

“These workers have difficult jobs that became even harder during the pandemic. It was important to the bargaining committee that they receive the respect that they are due and we were committed to delivering improvements in this contract to reflect that,” said Unifor Local 40 Vice-President Dwayne Gunness.

Details of the collective agreement will not be released prior to its ratification by members. A ratification vote will take place Thursday, June 30, with strike action continuing until that time.

“As the union for warehouse workers, Unifor is committed to raising standards across the growing warehouse, distribution and logistics sector to improve both pay and working conditions for these essential workers,” said Unifor Assistant to the National President Len Poirier.

For media inquiries or to arrange a Skype, Zoom or FaceTime interview please contact Unifor Communications Representative Kathleen O’Keefe at @email or 416-896-3303 (cell).