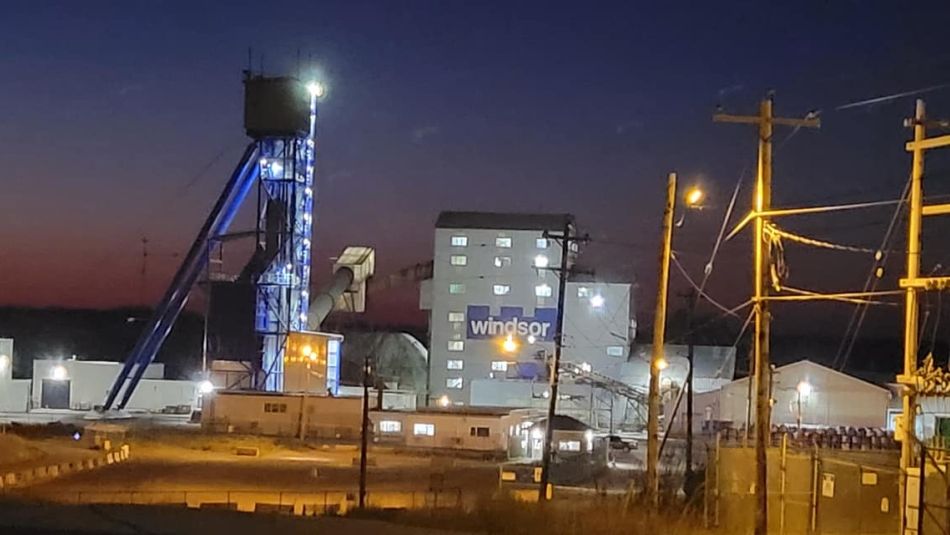 PUGWASH—Bullying tactics by the employer have forced Unifor Local 823 to take strike action at one of the largest road salt suppliers in the Maritimes.

“Unifor members will not have the conditions of their work dictated to them by the employer. Collective bargaining must be a give and take,” said Jerry Dias, Unifor National President. “

Windsor Salt’s refusal to negotiate in good faith will drive up the cost of salt to their customers as the company is forced to rely on supplies from outside the region.

“The disruption for Windsor Salt’s customers is entirely of the company’s own making,” said Mark Sheffar, president of Unifor Local 823. “Our contract demands are reasonable and we’re ready bargain to find a solution. Sadly, the company would rather play games and stubbornly refuse to make a fair offer.”

The 135 workers at Windsor Salt, owned by the American corporation Stone Canyon, began a legal strike on Friday, November 5, 2021. The current collective agreement expired in October 2020 but negotiations have since reached an impasse. The unit voted 97% in favour of strike action.