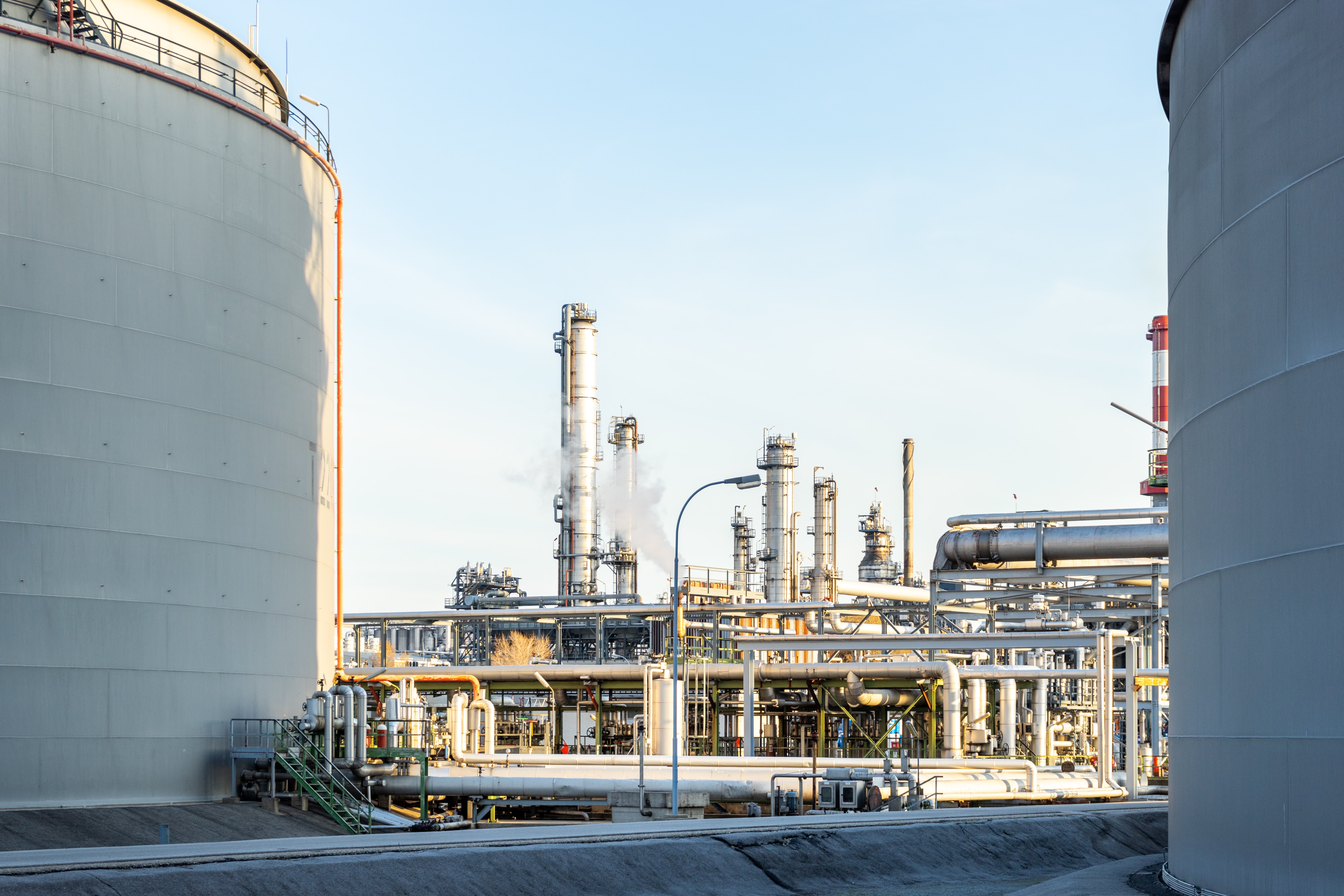 “Congratulations to Local 672,” said Jerry Dias, Unifor National President. “The bargaining team needs to be applauded for never wavering on their principles and negotiating a solid collective agreement for the membership.”

Gains include a $1.05 per hour pay raise and a 2% wage increase the first year of the contract, with retroactive pay included. Wages will increase 2.5% in the second year and 3% in the third.

There are also bereavement improvements, overtime pay for all changeovers and increased allowances to vision, footwear and personal protective equipment. As part of the agreement, local union executives are allowed time with new hires for orientation.

“We’ve never had orientation with our new hires for the union,” said SGS Canada Bargaining Chair Dean Hart. “It was always strictly management that was meeting with them when they got hired. We are now able to meet with them, go through the contract and answer any questions they may have.”

“Our bargaining committee did great work with a lot of hours put in and we got a good contract.”

Unifor 672’s 47 members in this unit perform bulk loading of boats, trains and trucks for Imperial Oil and Suncor docks.