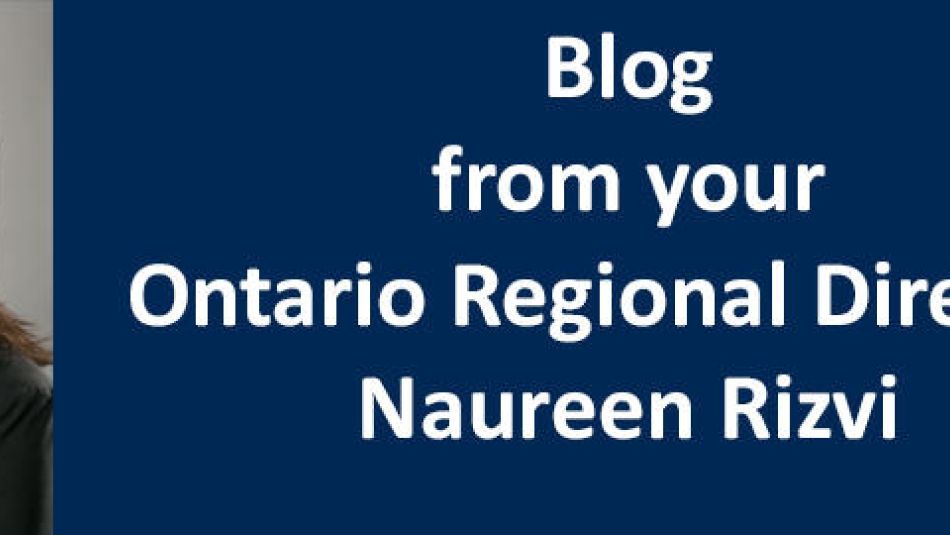 Premier Ford’s scrapping of comprehensive sex education leaves children at risk, but together we can stop him and do the right thing for kids.

Before school starts in September and students are denied information about their own bodies and lives that could keep them safer and healthier we need to make our support for the 2015 curriculum known.

If enough of us speak out the government will reverse it’s decision and education in this province will not be thrown backwards. They have already shown that public pressure is working. Minister of Education Lisa Thompson began to backtrack on the decision when she was called upon during Question Period on Monday, July 16.

Here’s how you can take action to ensure that kids in Ontario receive comprehensive sex education that is informative and inclusive.

March for Our Education, Toronto

It's Not "Sex-Ed", It's Education, Muskoka

Why do children need the 2015 sex education curriculum?

A lot has changed since 1998 when the elementary curriculum was last updated. The old curriculum does not cover consent, LGBTQ families, cyber-bullying, sexting, gender identity, and many other things that children may experience. It was written long before same-sex marriage was legalized and social media was part of our daily lives.

The decision to stop teaching the 2015 curriculum has been opposed by educators, parents, and students alike.

Recently, educators held a press conference where they shared stories of children who they had taught, who had tried to tell them about abuse they had experienced, but simply did not have the words. Hear this powerful story.

A survivor of sexual abuse who was pulled out of sex-ed classes also shared that if she had received information about her own body parts and bodily autonomy, then she might have been able to speak out sooner.

How does it affect me as a Unifor member?

Our union takes every step we can to combat sexual and gender-based violence, and to promote LGBTQ rights. We demand harassment-free spaces at all union events and in our workplaces. We advocate for support and paid leave for survivors of domestic violence. We campaign publicly against violence against women, and lobby for legislative change that works to end the violence.

But the fact is, if conversations around consent and LGBTQ equality don’t happen until people enter the union, then it’s already too late.

Over half (59 per cent) of all victims of sexual assault in Canada are children and youth under the age of 18.

Almost 50 per cent of transgender students and more than 30 to 40 per cent of gay, lesbian and bisexual students report having experienced sexual harassment.

All children need accurate language to talk about their bodies and their experiences, and the reality is that education helps us to be better advocates and allies, not bystanders or participants in abuse.

I know this conversation is difficult.

As a parent, this conversation is heartbreaking and frightening at the same time. I would much rather pretend that the world is already a safe place for my children. I am worried about making the right choices for my family like every parent is; there is always so much pressure to do the right thing.

I know that the right thing to do in this case is to give all children the information that they need to recognise assault and harassment when it happens and the language to tell a trusted adult.

Ensuring that all children have access to information about LGBTQ families, gender identity and expression, consent, preventing harassment and promoting equality will help our society, but keeping that information from them could do harm and leave them more vulnerable.

That’s a risk I’m not willing to take. For my children and for the future of all children I am speaking out. I hope that you too will join me and not allow the minority of conservative voices to turn back the clock in Ontario.