Rush to ratify the CPTPP a reckless error: Unifor 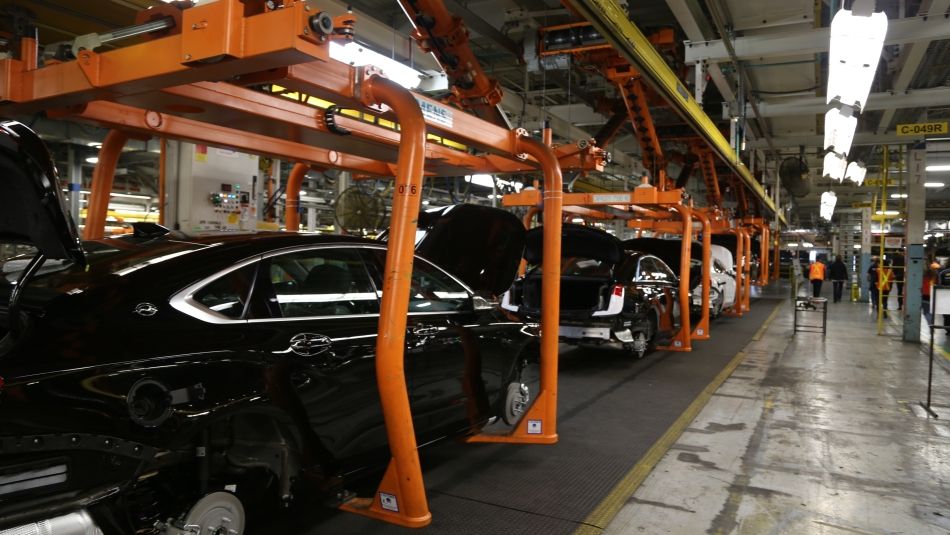 TORONTO – The rush to ratify the Comprehensive and Progressive Agreement for Trans Pacific Partnership (CPTPP) is a reckless error says Unifor.

“The process was a sham designed to fast-track a flawed CPTPP deal that weakens Canada’s auto industry, enshrines unenforceable labour provisions and exposes Canadian regulations to investor state provisions that will allow corporations the right to sue if anything, including environmental concerns, stand in the way of profits,” said Unifor National President Jerry Dias.

The CPTPP legislation passed hastily in the Senate on October 25, shortly after the Senate Foreign Relations Committee concluded hearings that included testimony from concerned stakeholders that red-flagged major issues with the deal. Just two days before passage Unifor warned in its testimony that the CPTPP auto rules work at cross-purposes to the newly negotiated United States-Mexico-Canada Agreement (USMCA).

“Under the CPTPP less than half of a car, 40 – 45 per cent, must contain CPTPP region content. That’s a far cry from the 75 per cent requirement established under the USMCA,” said Dias. “No Canadian automaker will realize gains from these CPTPP rules, because they will build to the USMCA standard.”

Unifor maintains that low-wage suppliers, including China, will realize the greatest benefit with no material gain in exports for Canada, including to the lucrative Japanese market where trade will continue to be a virtual one-way street.

The CPTPP is at odds with progressive trade policy in general and specifically with some of the forward-looking elements of the USMCA. It represents an incoherent trade policy framework for Canada, most notably with Mexico – both a USMCA and TPP trade partner.

Unifor continues to urge for a deeper analytical study of the CPTPP, with a focus on Canada’s auto industry, prior to final ratification notice to other partner nations.