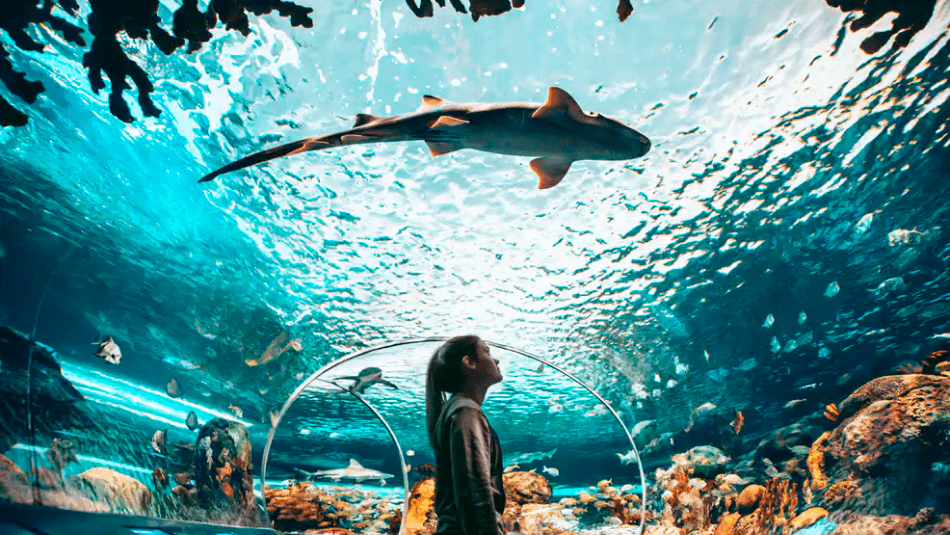 Workers at the Ripley’s Aquarium in Toronto voted to join Unifor this week after a grueling organizing campaign over several months that saw the aquarium’s management engage in efforts to undermine the union drive.

“We’ve repeatedly seen employers try and fail to undermine organizing efforts by workers. This is just one more example,” said Jerry Dias, Unifor National President. “I wholeheartedly congratulate the workers at Ripley’s Aquarium for standing up to these bullying tactics and fighting for a collective voice in their workplace.”

While workers were engaged in the organizing campaign, management at the Aquarium repeatedly attempted to dissuade workers from joining the union through a well-documented campaign that deployed misleading information to staff and outright called for workers not to join the union.

Efforts to undermine the union drive ultimately backfired with 70 per cent of workers voting to join the union this week.

“These jobs at the aquarium are complex and require dedication well beyond the status quo,” said Deb Tveit, Unifor Assistant to the National President responsible for the hospitality sector. “I look forward to our new members negotiating their first contract at this incredible facility that is an asset to the City of Toronto and its many visitors.”

Ripley’s Aquarium has been a vital tourist and educational destination in the City of Toronto. Since the COVID-19 pandemic, the aquarium has been hit hard by public health restrictions with its doors largely closed to the public first in March, reopening briefly in summer and shut down again in the fall. Throughout the pandemic, workers were in regular contact with Unifor to express mounting concerns over health and safety standards, poor management communication, arbitrary pay cuts, layoffs and terminations that contributed to an overall decline in the workplace environment.

“What we were hearing from workers was upsetting but not altogether surprising,” said Kellie Scanlan, Unifor Director of Organizing. “Their workplace was no longer a place where they felt safe, listened to or treated fairly.”

With ongoing public health restrictions preventing many of the traditional means of union drives, including in-person meetings, Unifor sought to engage the aquarium’s large segment of young workers through virtual meetings on platforms such as Zoom and through social media.

“Young workers are typically cast as disinterested and disengaged. This was absolutely not the case in this drive,” added Scanlan. “Young workers played a central and important role in this union drive and that is so exciting to see. These workers worked to help bring about the kind of protections only afforded through unionization. That’s why I am so proud of our new members for asserting their rights in the workplace they value so much.”

Unifor is Canada’s largest union in the hospitality, gaming, tourism and attraction sector with more than 20,000 members across the country.