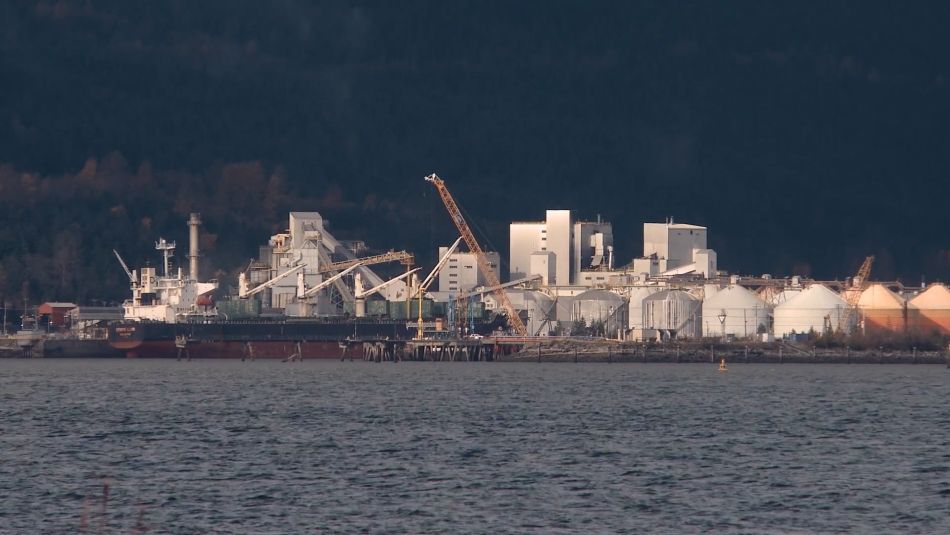 KITIMAT–Approximately 900 Rio Tinto workers at the company’s aluminum smelting facilities in Kitimat, British Columbia are on strike as of 12:01 a.m. Pacific Time today.

“This strike comes down to Rio Tinto’s greed and lack of respect for our hard-working members at the Kitimat smelting facilities,” said Jerry Dias, Unifor National President. “Our union is fully prepared to defend our members’ rights and protect good jobs in Kitimat now and in the future.”

The union’s bargaining committee continued negotiations until the strike deadline at midnight. The company’s continued violation of the existing contract by using contractors and temporary employees outside of the agreement as well as its failure to address workers’ concerns with pensions and retiree benefits were a central part of the negotiations.

“Rio Tinto was given every opportunity to reach a fair deal but showed complete disregard for our issues,” said Martin Mcllwrath, Unifor Local 2301 President. “The difficult and demanding work our members do has made this facility a success for generations. We deserve nothing less than an agreement that respects us, and we will stand up for our rights.”

Unifor Local 2301 remains committed to resolving the labour dispute amicably and urges Rio Tinto management to reach a fair settlement with the union.