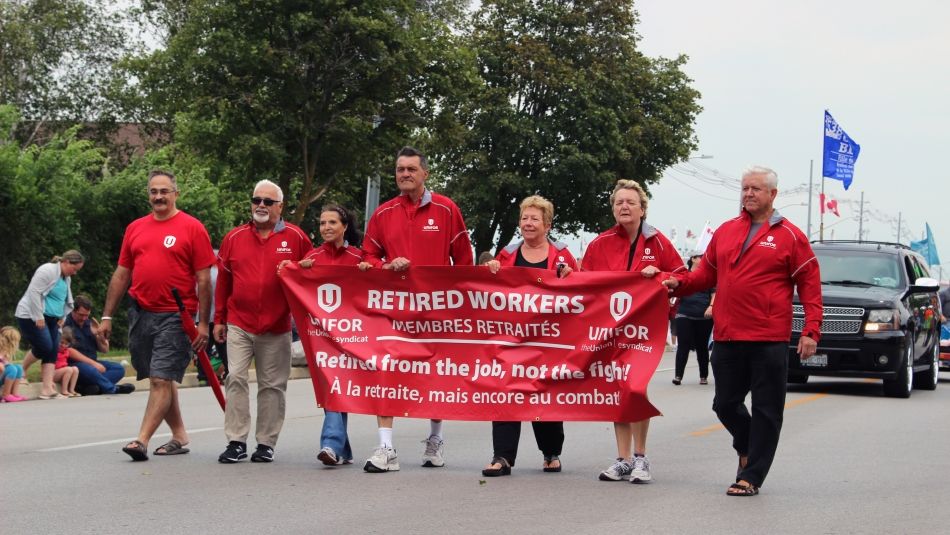 Retirees from across the province came together for the Ontario Region Retired Workers Council on May 11 - their first in person meeting since 2019.

“Many have remained active throughout the pandemic, and that will only increase as we can gather in person again.”

Registration is now open for the September meeting.

As well as reports from chapters and area councils from across the province, Kaylie Thiessen from Unifor Research department did a presentation on Doug Ford – The Good, The Bad and The Ugly.

Retirees were unified in the fight against Doug Ford and the need to ensure that our public health care is not privatized. Retirees will be mobilizing around the Ontario election and working in their ridings to elect and re-elect progressive candidates.