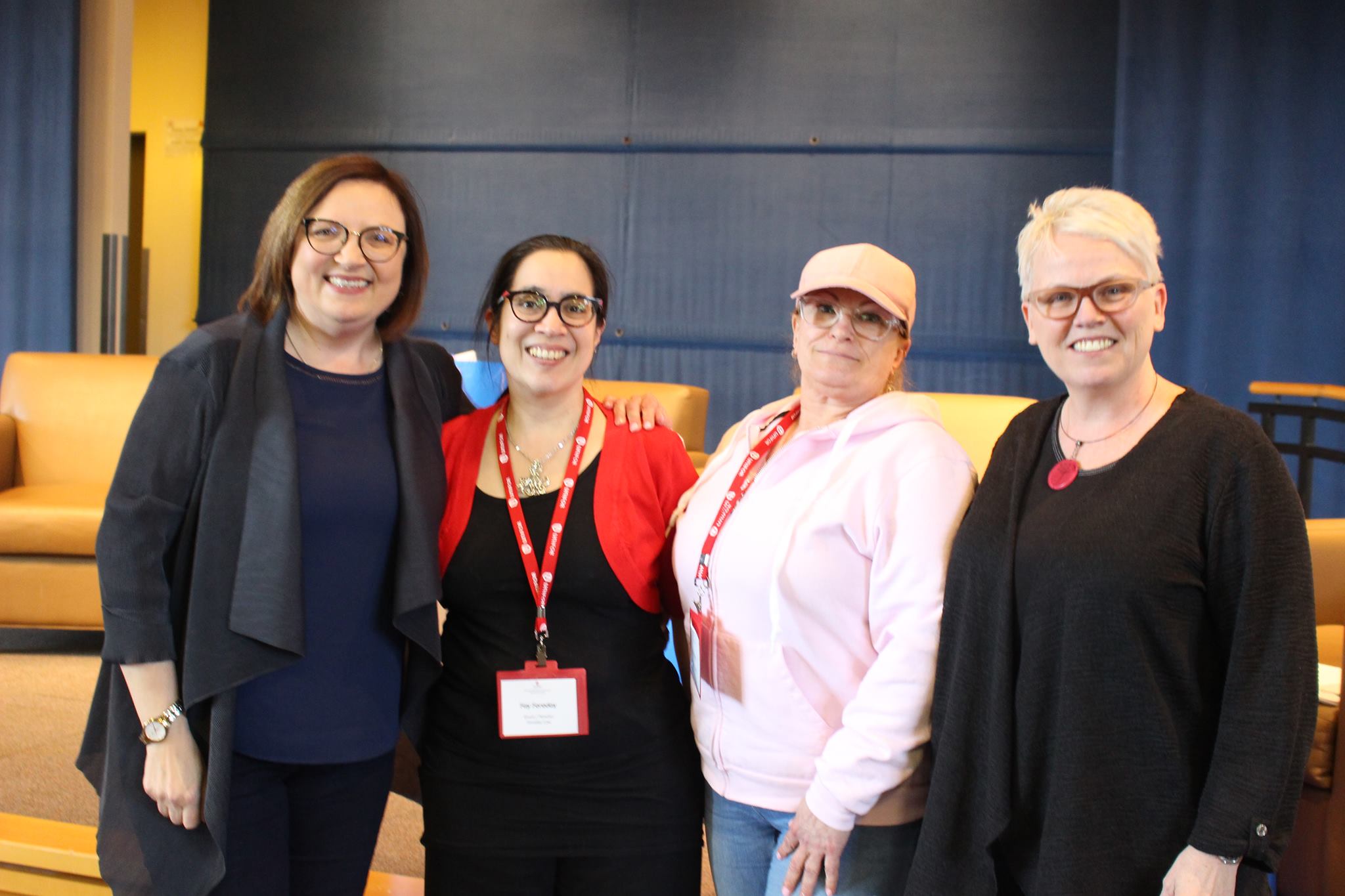 Canadian retail, wholesale and warehousing industries are facing a major technological upheaval, as online shopping advances, consumer habits change and automation expands.  These changes raise serious questions about the future of work in the sector, our bargaining demands and our ability to organize new members.

Themed “Making gains when confronted by change. Advancing Unifor’s ‘Program for Action’ in Retail-Wholesale” the Retail and Wholesale conference allowed workers to discuss new challenges affecting workplaces and continue building on the union's bargaining and political action strategy, that's resulted in landmark improvements to wages, scheduling and other gains for retail workers since 2015. Unifor locals are now preparing to renegotiate contracts for more than 10,000 supermarket workers across Canada over the next two years, starting with Toronto-area Metro stores in July.

Unifor became a leading voice in pushing for a living wage, equal pay for equal work and legislated paid sick days for all workers in Ontario. The Liberal government at the time passed Bill 148 that brought in progressive labour reforms. However, the Ford government immediately reversed the majority of the progressive labour reforms found in Bill 148.

“Metro and Loblaw lobbied the new right wing government hard on erasing the gains and going back to lower standards,” Naureen Rizvi Ontario Regional Director. “Employers needed to know that they may have won the battle but have yet to win to war. We developed the Emergency Collective Bargaining Directive that included eight of the key labour reforms that were included in Bill 148.

In a panel discussion on tackling the gender pay gap within the retail-wholesale sector, Lana Payne, Atlantic Regional Director led a conversation on the important role Unifor is playing in identifying and raising gender pay inequities with governments and employers.

“The work of Unifor, our sister unions and our community coalition partners is helping to narrow gender pay inequities,” said Payne. “Average wages in retail has jumped in Canada from $16 to $18 per hour since 2014. Even higher in provinces like Ontario and Alberta, thanks to major campaigns to increase minimum wage, and creative bargaining from our Union.

On the final day of the conference, Unifor National President Jerry Dias spoke of ways retail and wholesale workers are confronting e-commerce, online shopping and new automated technological changes in their workplace.

“The success we had in the retail and wholesale sector shows how critical both bargaining and political action are to make real gains for workers,” Unifor National President. “It shows how important community alliances and community solidarity is. It’s not one versus the other – it’s both. That’s how workers win.”

To read the Unifor’s retail and wholesale sector program for action click here.