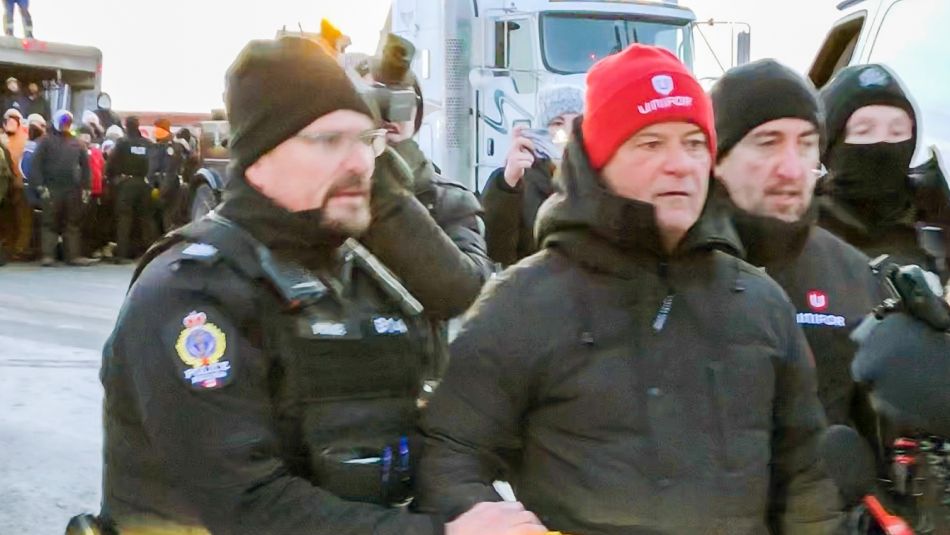 The Regina Police Service has been scolded by the province’s privacy commissioner for inproperly witholding information about its tactics during the 196-day lockout of Unifor members by the Co-op Refinery.

Information and privacy commissioner Ron Kruzenisk said more documents should have been handed over to an applicant after RPS Chief Evan Bray was forced to admit the department withheld information because of the applicant’s identity.

“It’s an abuse of power, plain and simple,” said Jerry Dias, Unifor National President. “We suspected the police service acted on the orders of the employer throughout the lockout. Hiding information about their behaviour fuels our fears that the RPS was not acting independently.”

According to the Regina Leader-Post story, the RPS has 30 days to respond.