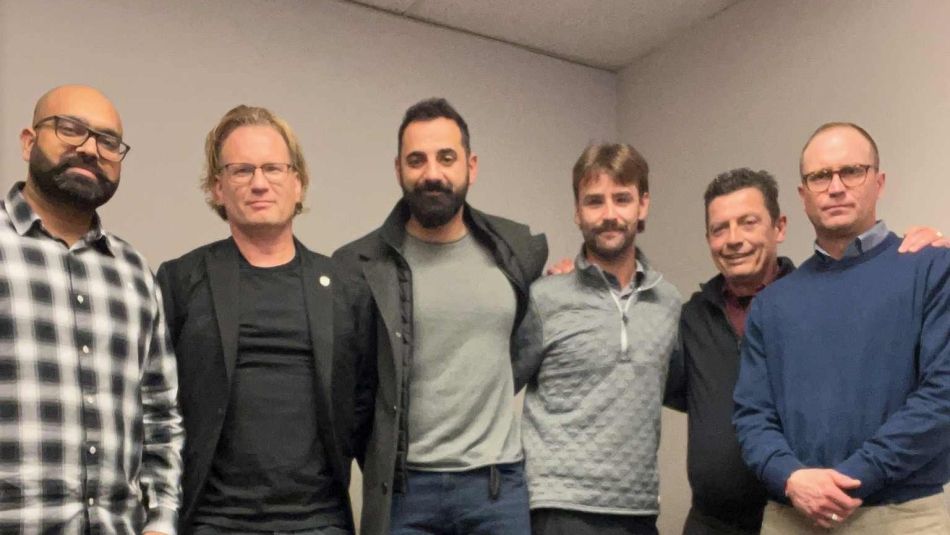 "Our members working at TTR are loud and clear that they need an agreement that addresses the crushing inflation  on an already high cost of living in Vancouver," said Rick Raso, President of Unifor Local 101R. “Workers are falling behind and the bargaining committee is determined to push back and fight for wages that keep up with rising costs.”

This week the bargaining committee exchanged proposals with the employer and is reviewing the employers’ proposals. The union is in the process of setting dates for bargaining.

"The demographics of our membership are changing. We have younger members being hired who bring different needs, such as a robust pension plan that will remain healthy for the decades until their retirement,” said Rylee Wray, Lodge 60 Bargaining Representative.

The current collective agreement is set to expire on December 31, 2022.

The union does not bargain publicly, but we will update you as often as possible. We ask all members not to listen to the employer for updates or entertain rumours that may come up during the bargaining process.

Please get in touch with your local union representatives for additional information or questions. Your continued support will be pivotal in achieving our next collective agreement.