Picket lines poised to go up at Manitoba Hydro 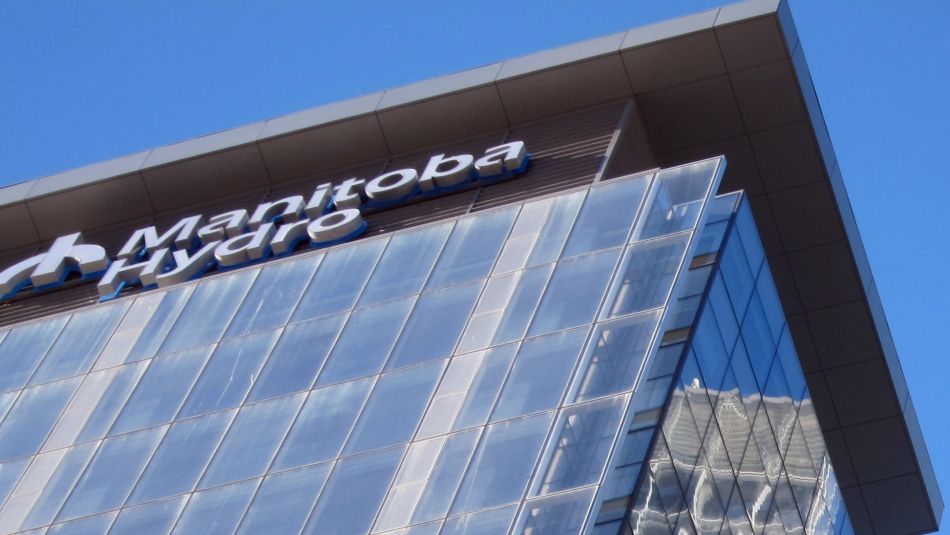 “Premier Heather Stefanson is repeating the mistakes of Brian Pallister. The disrespect her government has shown for hard-working Manitoba Hydro workers is at the heart of this job action,” said Gavin McGarrigle, Unifor Western Regional Director. “Our strike is a last resort, but we’re prepared to stand up for the fair contract our members have earned.”

What:    Rally for Manitoba Hydro workers

Local 681 members will begin strike action at 11:30 a.m. on June 17. More details about the nature of strike action will be announced at the rally. Unifor Local 681 represents more than 330 natural gas workers and meter readers at Manitoba Hydro. 230 gas workers have been without a collective agreement since December 2020.