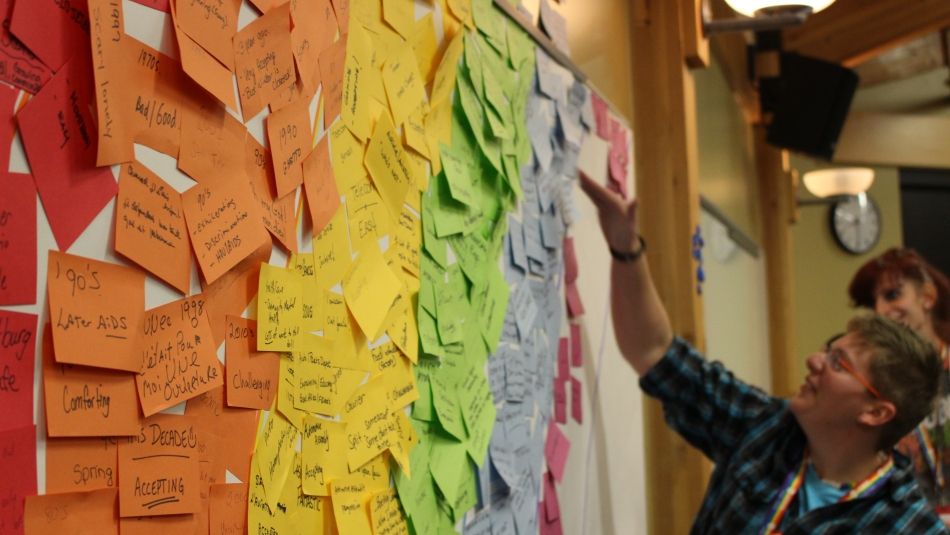 Canada is the only country with a universal health care program that does not include a universal prescription drug plan. Instead, there are a patchwork of insurance providers, resulting in the second highest drug costs globally, right behind the United States.

Universal pharmacare is an LGBTQ issue. A national pharmacare plan will make a life-saving difference for many LGBTQ people and our families. It will make hormone therapies, anti-retroviral and other treatment for HIV-positive people, PrEP and other medicine accessible without prohibitive financial barriers.

“Healthcare is a right, but access to necessary prescription drugs is still often limited by a person’s financial means,” said Jerry Dias, Unifor National President. “By fighting to make universal pharmacare a reality, we can help those most in need.”

Unifor is uniting with labour and community partners to make universal pharmacare and access to drugs a reality in Canada.

For more information, and to take action, visit unifor.org/pharmacare.