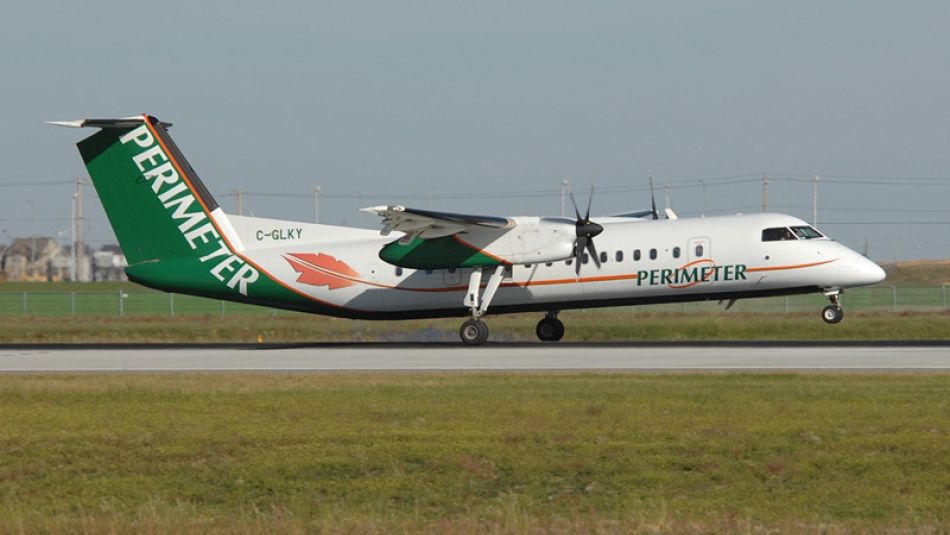 The deal was ratified on Friday, Oct. 15, 2021, after Unifor Local 2002 conducted two Zoom meetings with the 46 Perimeter Aviation members to review of the employer’s final contract offer.

“Unifor has been fighting to Build Back Better and get the aviation industry back up and running as we emerge out of COVID-19 and into the recovery stage,” said Unifor National President Jerry Dias.

“These 46 flight attendants look after the health and safety of passengers on flights throughout Manitoba and Northwestern Ontario. Congratulations to the bargaining committee on hammering out a deal.”

“Your resolve and fortitude have produced a contract that will provide immediate gains, as well as future improvements in years to come.”

Some of the gains include improvements to overall work-life balance through a reduction in hours worked yearly, additional hours for mandatory rest periods, and improved wages totaling six per cent over the term of the agreement.

The contract comes into effect immediately and expires June 23, 2023.