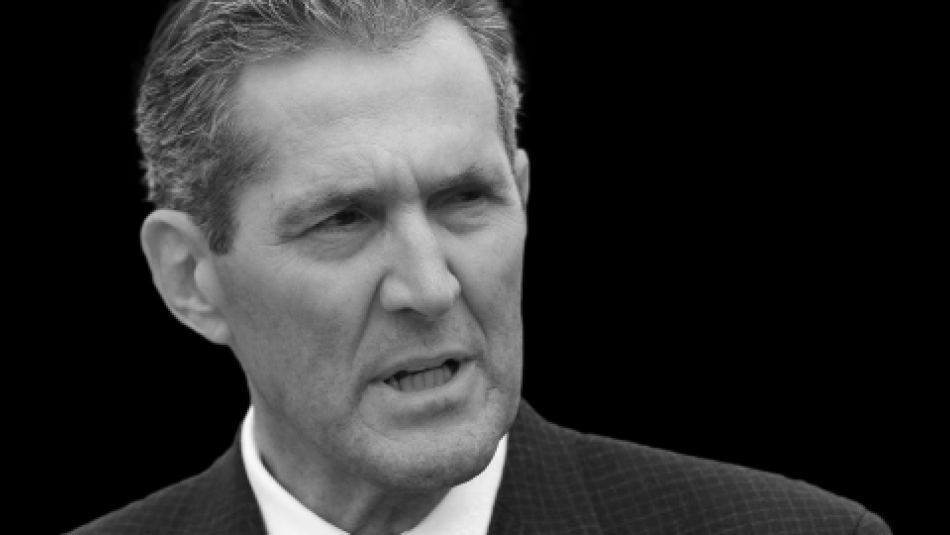 WINNIPEG—An independent arbitrator has sided with Unifor in a key battle against the Manitoba government over layoffs proposed in 2020.

On Tuesday, March 22, 2022, an arbitrator ruled the lay-offs requested by then-Premier Pallister were a clear violation of the “lack of work” clause in Unifor’s collective agreement with Manitoba Hydro.

Unifor says the PC government first attempted to impose lay-offs in 2019 but was unsuccessful after Manitoba Hydro cited safety concerns with the staff reduction. The union says the government tried again in 2020, this time using the pandemic as an excuse. Unifor took the employer to arbitration to protect Manitoba Hydro jobs.

“The PC government asked Manitoba Hydro workers to pay for its inability to govern with their jobs. We fought for good jobs and we fought for stable and reliable public hydro services,” said Victor Diduch, Unifor Local 681 President.

Unifor’s “lack of work” article ensure lay-offs may only occur if there is not enough bargaining unit work to fill positions. The arbitrator ruled that the government demanded labour “savings” well in excess of any reasonable staff reduction.