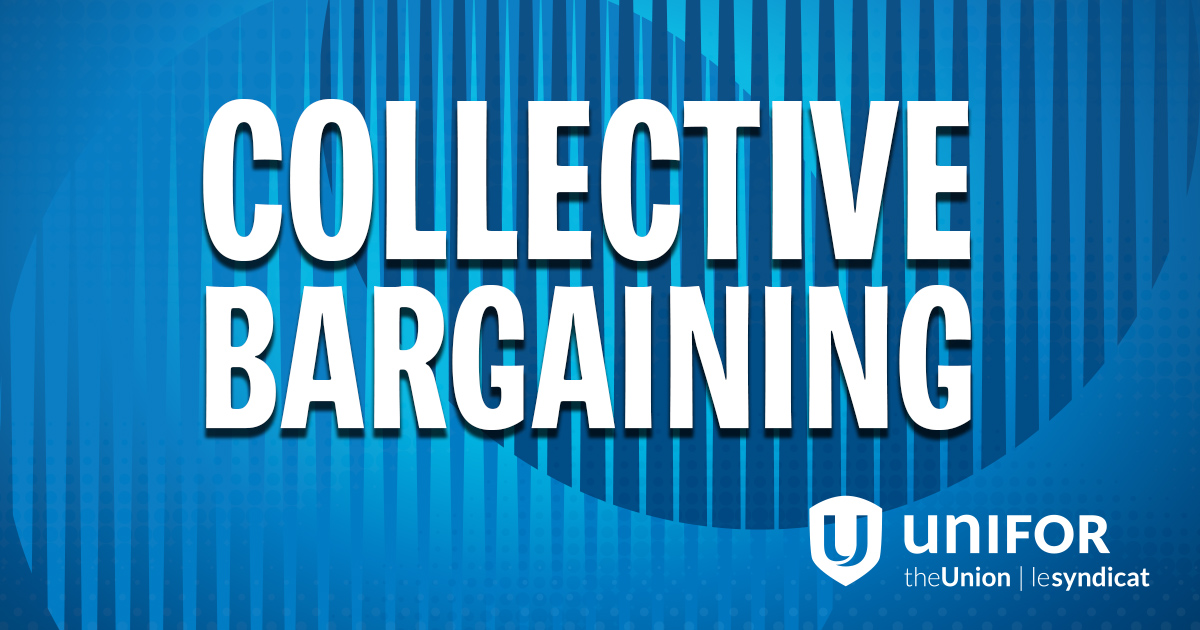 TORONTO – Unifor calls on Premier Doug Ford to exempt ORNGE paramedics from Bill 124, including the law’s wage restraint provisions, to avoid a possible strike and allow them to bargain fairly. "The road to avoiding a strike vote is respecting paramedics and resolving this issue starts and ends with Doug Ford," said Jerry Dias, Unifor National President. "The Premier has the power to exempt these COVID heroes from Bill 124 but yet has refused to act even as they work around the clock, transferring critical COVID-19 patients across Ontario’s ICUs." Ford’s government adopted the widely criticized Bill 124 in 2019. The legislation forces a one per cent wage cap onto workers in the broader public service in Ontario, including unionized and non-unionized workers. Unifor and many other unions are engaged in an ongoing court challenge against the legislation in Ontario. ORNGE is the only paramedic service to be included in Bill 124. Other paramedics across the province have bargained and ratified fair collective agreements including Unifor members at Superior North Emergency Medical Services in Thunder Bay who recently negotiated 8.5% in wage increases over a four-year term. Under the law, the Premier has the power to determine which groups are exempt from the wage restraint provisions that deny workers Charter-protected bargaining power and cap wage increases at less than the cost of inflation. "Throughout this pandemic our members have stepped up by working day and night, under an enormous amount of stress, doing whatever it takes to keep Ontarians safe," said Mark Etherington, District Chairperson from Unifor 2002. "The Premier has called us heroes in the past. Exempting ORNGE Paramedics from Bill 124 is his opportunity to start treating us like the essential workers we are proud to be." The union plans to hold the strike vote this Friday, April 30, 2021, and announce the results at media on Sunday, May 2, 2021at 11:00 am eastern. To register for the media conference, please email @email. Unifor Local 2002 represents 200 paramedics who work at ORNGE, performing critical patient transfers in rural and remote communities and in times of crisis. The current collective agreement expired on July 31, 2020.