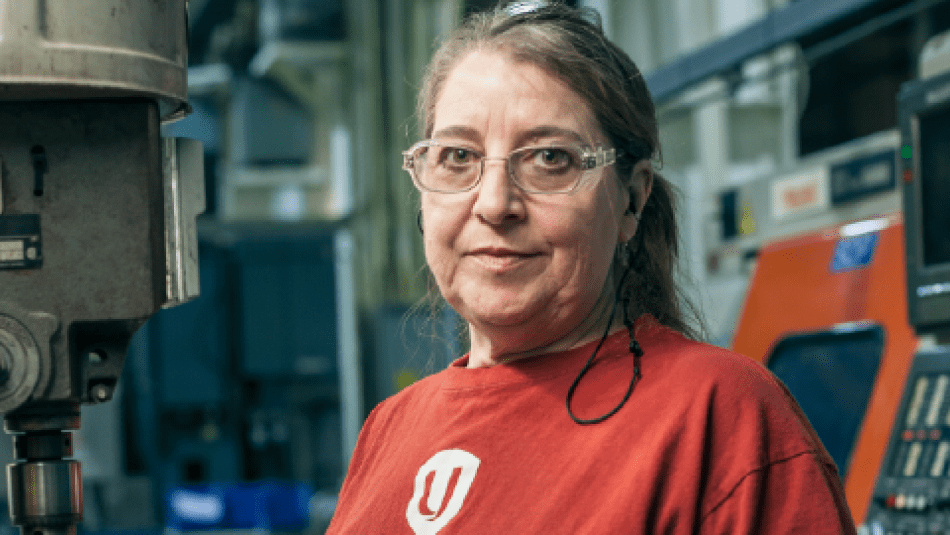 In an open letter printed in the Toronto Star today, Unifor National President Jerry Dias called on the Prime Minister and Premier of Ontario to end their ongoing political drama over funding the province’s transit plans that has held up plans to order made-in-Canada transit vehicles manufactured at the Alstom (formerly Bombardier) plant in Thunder Bay.

“The workers at Alstom’s Thunder Bay facility are fully capable of building many of the light rail vehicles we need in Ontario and across the country,” Dias wrote. “Without the actual orders, there is no work for the plant. The solution is in your hands. Yet both levels of government continue to point fingers at each other instead of getting the job done.”

The open letter comes after more than a year of the union raising concerns that order books were rapidly emptying in advance of new ownership over the plant. In meetings with all levels of government early last year, Unifor repeatedly warned that with the sale of the plant to Alstom and no dedicated funding or orders of streetcars, subways and bi-levels, hundreds of direct jobs and many more spin-off jobs would be at stake.

Unifor Local 1075 President Dominic Pasqualino noted at the time that, “our plant has been around for more than 100 years and though different owners have come and gone we have always produced high quality products. All levels of government and all political parties need to move without delay to fund their share of Toronto’s transit needs and keep good jobs in Thunder Bay.”

Little has changed since then, with both levels of government remaining deadlocked over who will commit to funding their share of the transit funding first. The standoff appears to have little purpose but given the economic effects of the pandemic, the stakes are incredibly high. While the facility employed around 1,100 people in 2019, work has dried up and employment has shrunk dramatically leaving only about 300 workers on the job today. The plant has just one current order that will provide any work past July, the union estimates. Those orders are for a 28-car project for two transit authorities in the United States.

“Let that sink in. At a time when the Canadian public is inundated with government promises to spend billions on transit vehicles, the only program sustaining the facility is an American transit order,” Dias noted.

Since the onset of the pandemic, Thunder Bay has lost nearly 5,000 jobs. The union is hopeful that with sufficient public pressure, provincial and federal ministers will make a serious effort to get the plant back up to full capacity.

“It’s time for you to commit to the hard-working people of Thunder Bay. It’s time to put your money where your mouth is. It’s time to put an order in and make your promises of better transit and good manufacturing jobs a reality,” Dias urged.