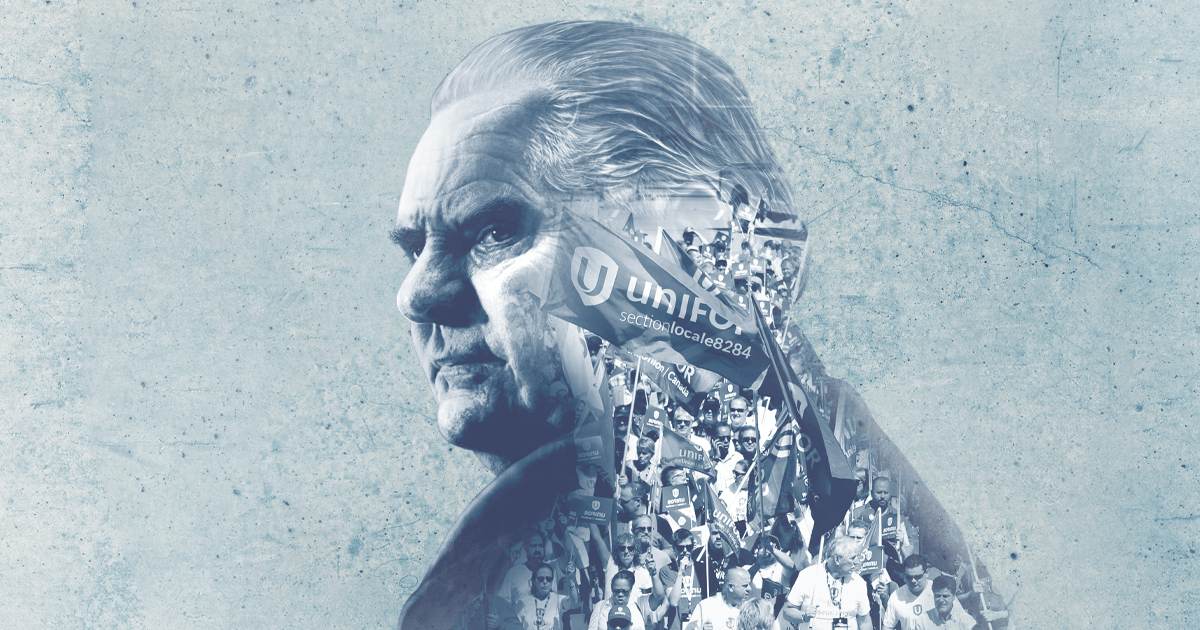 TORONTO – In a decision today, the Ontario Superior Court rightly struck down the restrictions on Third Party political advertising prior to an election period that were included in Bill 254.

“While today’s decision is a relief, the fact remains that Premier Ford should have never introduced this undemocratic, unconstitutional attack on the rights of workers and their unions,” said Jerry Dias, Unifor National President. “From day one, Ontario’s workers and unions told MPPs that this Bill infringed on their rights and would never hold up in court.”

The bill severely and aggressively targeted third parties through a massive expansion of the pre-election period, restricting all political or issue-based advertising for 12 months before an election. It also included a unreasonable re-writing of the definition of collusion to prohibit third parties from “sharing information” or sharing a common vendor.

“With today’s decision, Ontario voters are protected against the conservative’s attempt to both silence their collective voices and shield the Premier from justified critiques that his government  deserves,” said Naureen Rizvi, Unifor Ontario Regional Director. “In order to make our province better, and for our elections to be free and fair, voters must be able to engage fully in public political conversations.”

Rizvi told a legislative standing committee in March about many of the issues facing Ontario workers, including capped salaries and changed working conditions for health care workers, precarious minimum wage retail jobs and challenges encountered by gaming and hospitality workers in regulated industries.

Today’s decision was issued by Justice Morgan for the Ontario Superior Court of Justice, in response to a challenge by Working Families Ontario, a coalition of trade unions including Unifor, the Canadian Civil Liberties Association, and other unions.

Read Unifor’s Submission to Attorney General Downey and the Standing Committee on the Legislative Assembly.

Read Jerry Dias’s March 10 blog on how Bill 254 seeks to tip the scales in favour of the PC Party.

Read the revised text of Bill 254.