After years of hard work, 70 workers at the Novotel Hotel in North York have voted overwhelmingly to join Unifor.

“This is such a great result for a group of workers who have shown real determination to gain a voice in their workplace,” said Unifor National President Jerry Dias. 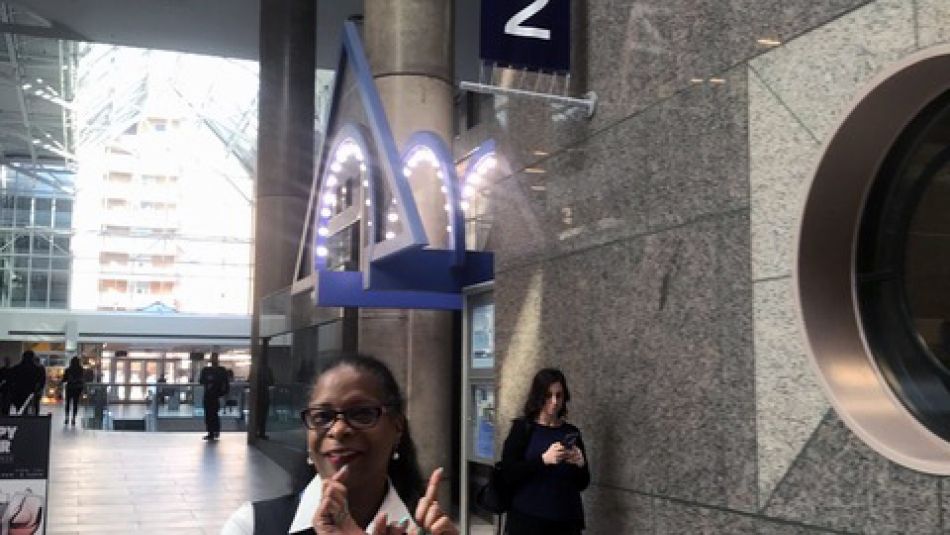 “We are proud to welcome them to Unifor.”

The workers voted in early March, but the ballot box was sealed while various issues were sorted out at the Ontario Labour Relations Board. Then the pandemic hit and the labour board hearings moved online.

When the board ordered the ballot box opened this week and the votes counted, 98 per cent of the workers had voted to join Unifor.

“It was a very satisfying end to a long journey for these workers. Other unions had tried, but Unifor got it done,” said Unifor Organizing Director Kellie Scanlan.  “Now we move to negotiating a fair contract for these workers.

The new members include housekeeping, front desk, kitchen, food and beverage and engineering staff. The hotel has been closed since the beginning of the pandemic, but work has begun for a reopening soon.

“When Novotel reopens as a Unifor hotel, these workers will have a voice in the workplace as the hospitality industry adapts to the realities of COVID-19,” Scanlan said.

“That is vital for both their safety and that of their guests.”