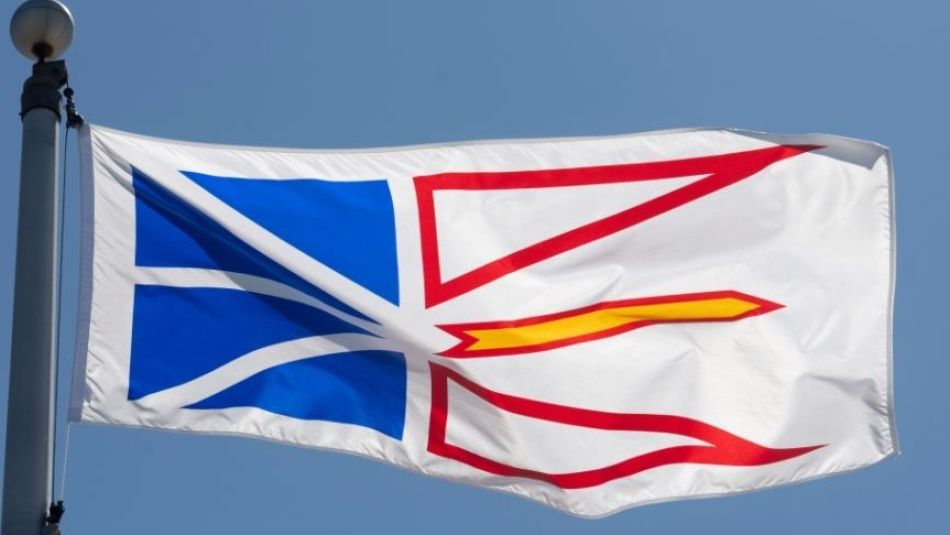 “The change that Premier Furey is starting lays the groundwork for Thatcher-like measures outlined in the recent report by the Premier’s Economic Recovery Team,” said Linda MacNeil, Unifor Atlantic Regional Director. “While jurisdictions across North America are innovating to build back better from the pandemic, Newfoundland and Labrador will be moving backwards with a fire-sale of assets, slashed services, and privatization of key services under the guise of debt reduction.”

The merging of Crown corporations, review of assets, and the exploration of “joint solutions” with private sector companies for the delivery of services outlined in the provincial budget raise concern about the implementation of recommendations contained in the recently released ‘Big Reset’ report by the Premier’s Economic Recovery Team (PERT) prior to promised public consultation. Unifor maintains the Big Reset recommendations would hurt workers and impeded economic recovery if carried out.

The move towards balanced budget legislation will tie the government’s hands by taking away the ability to respond to crisis, such as a resurgence of the pandemic or an economic downturn.

“Focusing on a balanced budget forces the government to enact short term measures rather than creating a vision for the future and then developing a path to get there,” said MacNeil.

While the budget does offer some investment in oil and gas, it falls short on support for hard-hit workers. Unifor is also concerned about the substantial cut to the Atlantic Fisheries Fund.

The union welcomes tax increases for the highest income earners and government investment in infrastructure, cellular and broadband connectivity, tourism, and television and film production. However, the budget failed to help workers by raising the minimum wage or legislating employer-paid sick leave, as Unifor called for during the last provincial election campaign.

Unifor’s comprehensive recommendations to #BuildBackBetter are available in the union’s ‘Road Map for a Fair, Inclusive and Resilient Economic Recovery’.