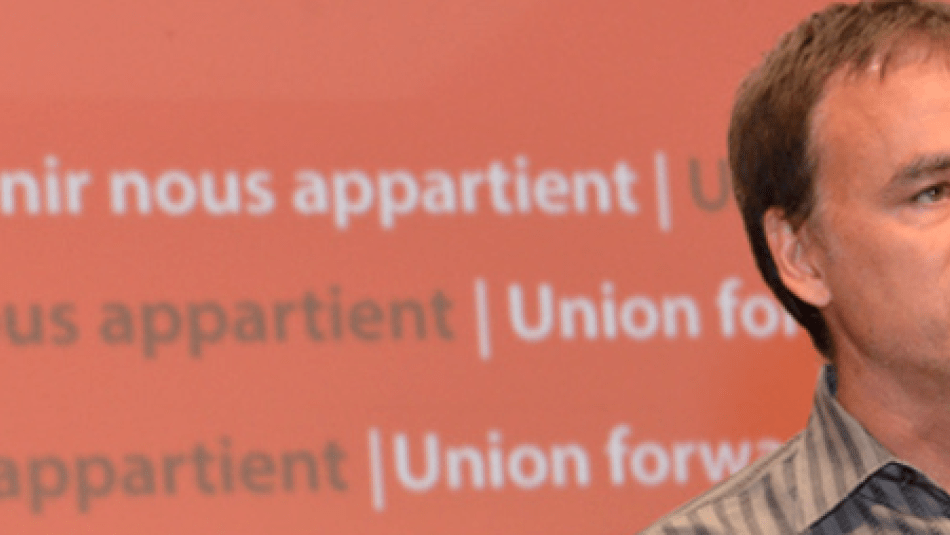 Representatives of the newly created Canadian union Unifor appeared before the Ontario panel studying minimum wages in the province today, and called for the minimum wage to be increased to $14 per hour.

The presentation was made by Jim Stanford and Jordan Brennan, both economists working in Unifor’s Research Department.

The Unifor submission pointed out that the current minimum wage ($10.25 per hour) has been frozen for three-and-a-half years, during which time its real purchasing power has eroded by over 7 per cent (compared to average consumer prices in the province).

“It is terribly unfair that Ontario’s lowest-income workers have experienced such a significant reduction in their real wages, at a time when working families need every penny,” said Stanford.

The Unifor submission also endorsed the concept of a “living wage,” which is a wage sufficient to allow a family of four, with two wage-earners, to pay for the basic necessities of family life.  Studies have estimated the living wage in Ontario to be around $18 per hour, and so increasing the statutory minimum to $14 must be only the first step of a broader strategy required to ensure all Ontario workers can enjoy decent living standards.